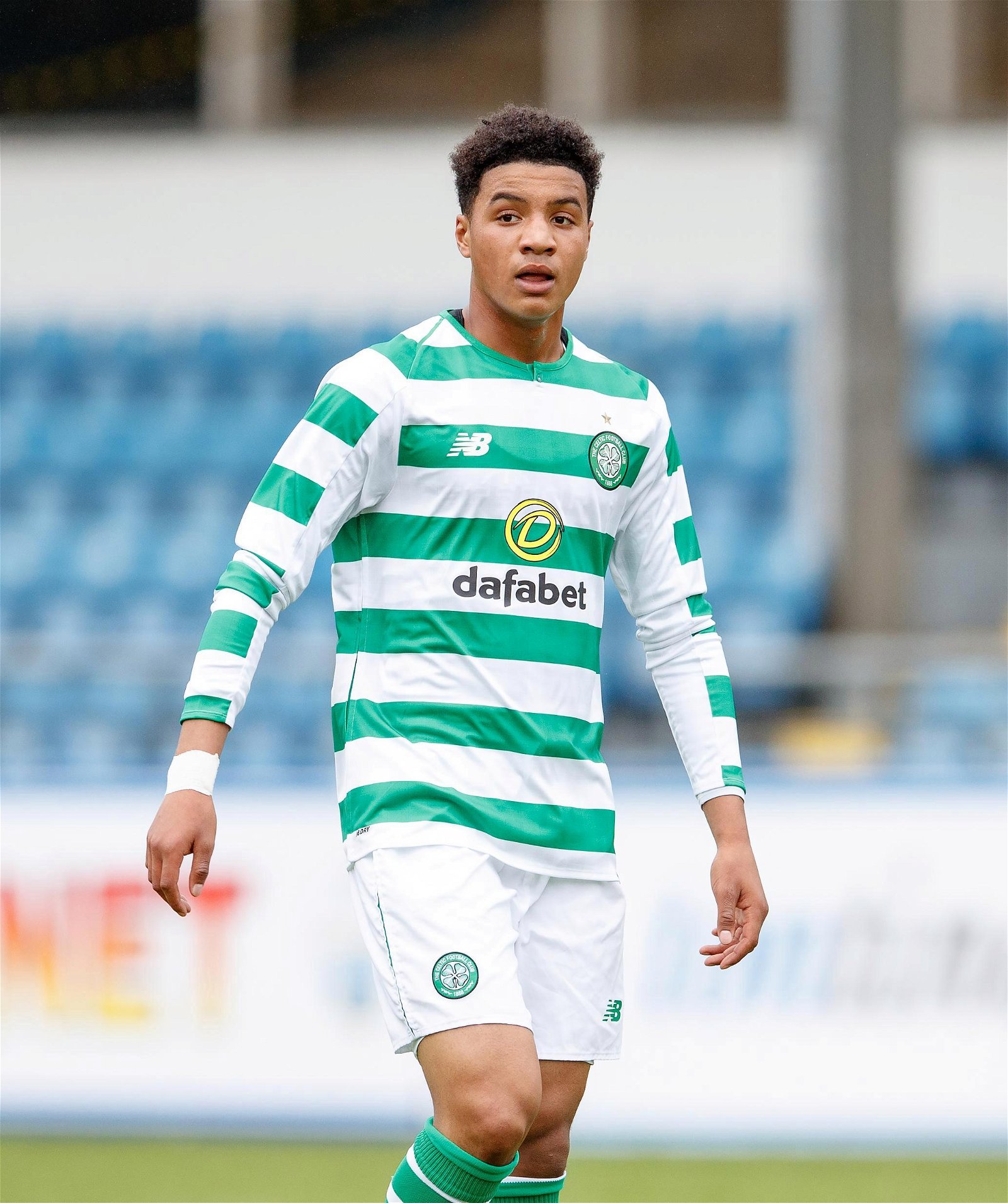 Allnigeriasoccer.com claims that West Ham are on the verge of confirming the signing of  Celtic winger Armstrong Okoflex.

They claim he put pen to paper on a two-year contract with the Hammers on Monday, June 21st, with an option for an additional season inserted into the contract.

>He joins West Ham as a free agent although Celtic will be due financial compensation as he is an Academy player.

Armstrong will become the Hammers fourth signing of the summer after Craig Dawson made his loan deal permanent and youth players Thierry Nevers from  Reading and Pierre Ekwah Elimby from Chelsea also moved to East London.

The 19-year-old can play on the left or right-wing or play as a centre forward it is claimed. Like Nevers and Ekwah Elimby he is likely to start in the Academy and play in Premier League 2 competition for the U23 before he gets a chance in the senior squad.