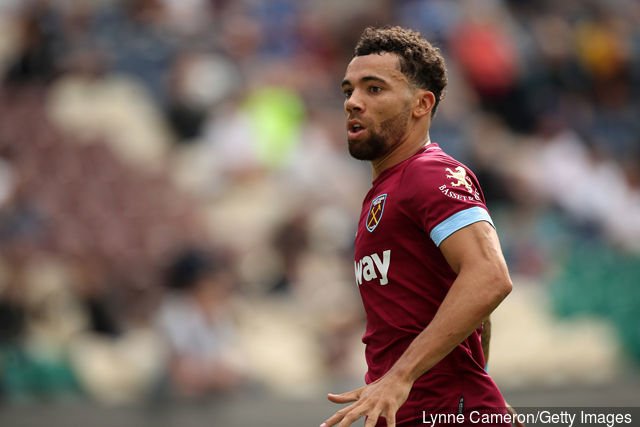 Ryan Fredericks was not deemed to be match fit enough by David Moyes to be included in Sunday’s match day squad at the London Stadium.

With Vladimir Coufal still receiving treatment for a groin strain it had been thought that Fredericks would at least be on the bench as cover for Ben Johnson but it was not to be.

On Thursday evening Fredericks replaced Aaron Cresswell on 67th minute against Genk but he appeared to be lacking pace and the manager decided to leave him out of the game against Spurs at the weekend.

Fredericks was injured trying to put the brakes on as he approached the infamously perilous hoardings just off the Man United pitch at Old Trafford last month.

Before his injury he brilliantly burst between two Man United players and into the box before cutting the ball back for Manuel Lanzini to stroke home the only goal of the game at Old Trafford to win the Carabao Cup 2-1.