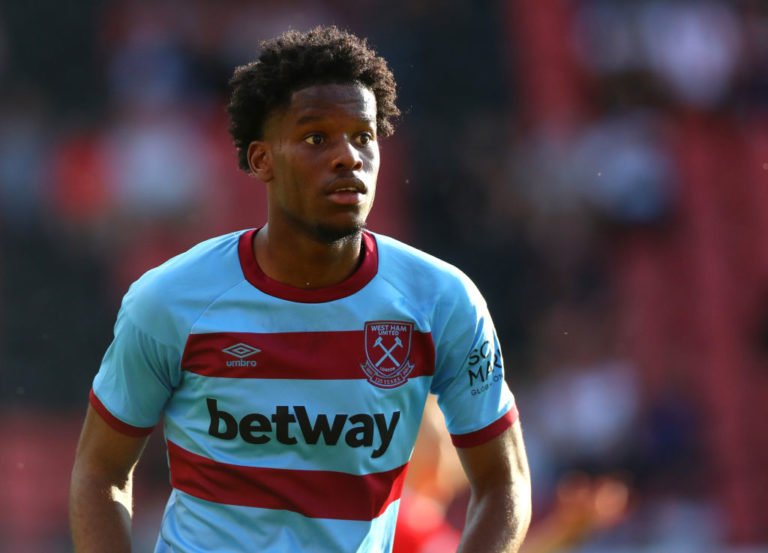 After signing a four-and-a-half-year deal in the north east after growing frustrated at Moyes’ reluctance to him a  chance in the first team he decided to move on to a club which does.

Ekwah said it was ultimately an easy decision to make the move and club insiders have revealed to us that having acquired Ekwah on a free transfer from Chelsea they  have lost nothing apart from his wages.

He joins the Black Cats with no up front transfer fee with add-ons for set number of appearances in tranches and a 25 per cent sell on clause.

It is claimed manager David Moyes & his coaching staff didn’t believe he would make the West Ham first team so he was let go.

Ekwah declared after moving to Wearside “It’s really nice to see a club still doing that… still trusting young players. It’s not just one or two, it’s a lot of young players, so I think it’s really good.

“It’s really good for football to move forward and for the long-term journey to where we want to go. I think it’s a big thing for us.

“So I think it’s just a perfect club for me, a perfect environment for me to progress as a man and as a player and develop my game in men’s football.”
Permalink