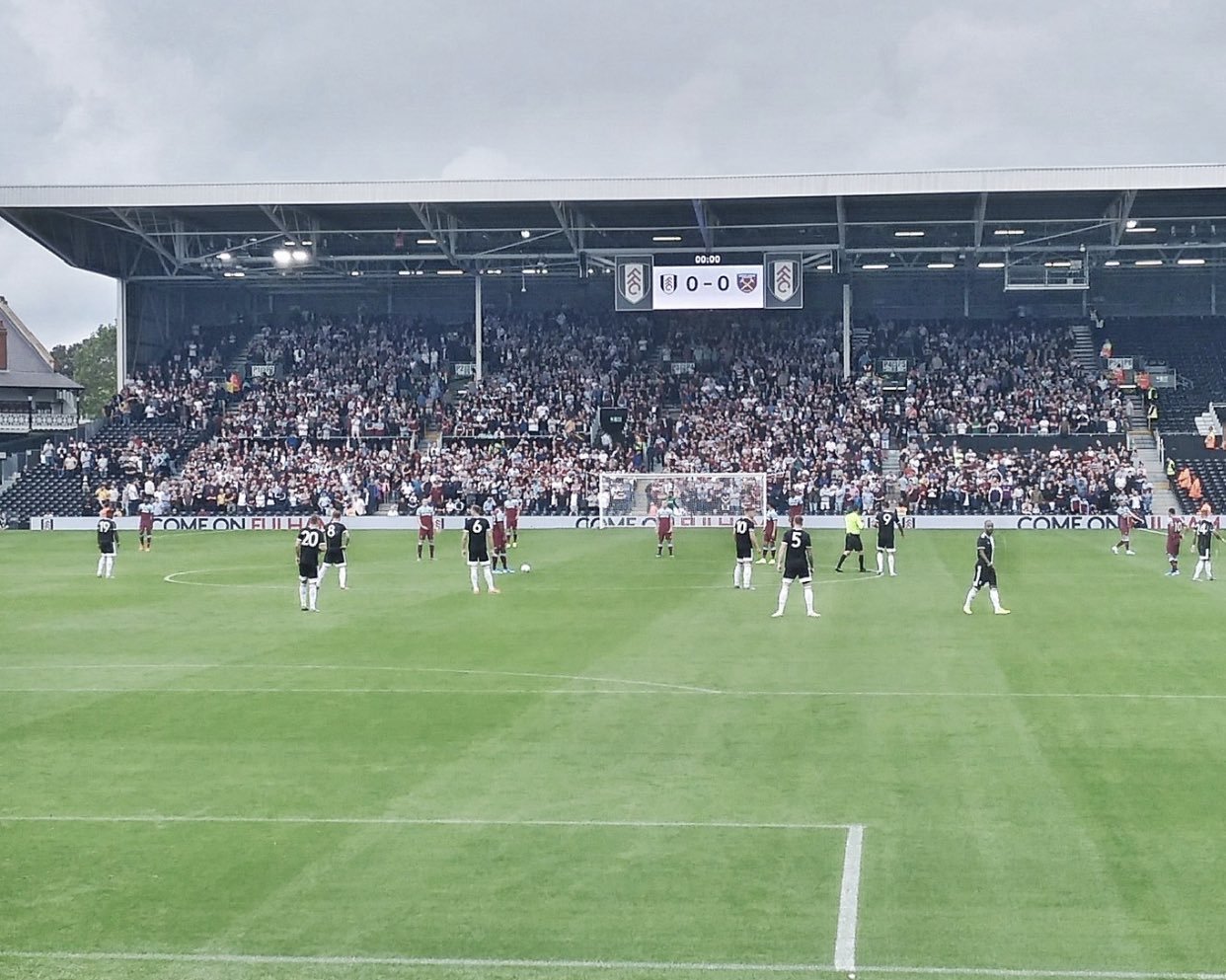 Some estimates claimed as many as 4,500 Hammers were in attendance with tickets for sale on the gate.

However, the amazing West Ham support was marred by a few supporters with accusations of racist abuse aimed at Fulham stewards.

Met Police Officer Andy Sheldon said “There were no arrests, however, unfortunately, there will be several people coming in at a later date to be interviewed under caution after allegations of racial abuse towards stewards”

One supporter in the away end also let off a purple flare during the game, stewards and police were unable to identify the perpetrator yesterday but CCTV footage will be reviewed next week and if caught he or she faces arrest and criminal charges.

3 comments on “Fulham away day marred by isolated incidents”