General thanks fans for a special three years

Posted by Sean Whetstone on June 5, 2021 in News, Whispers 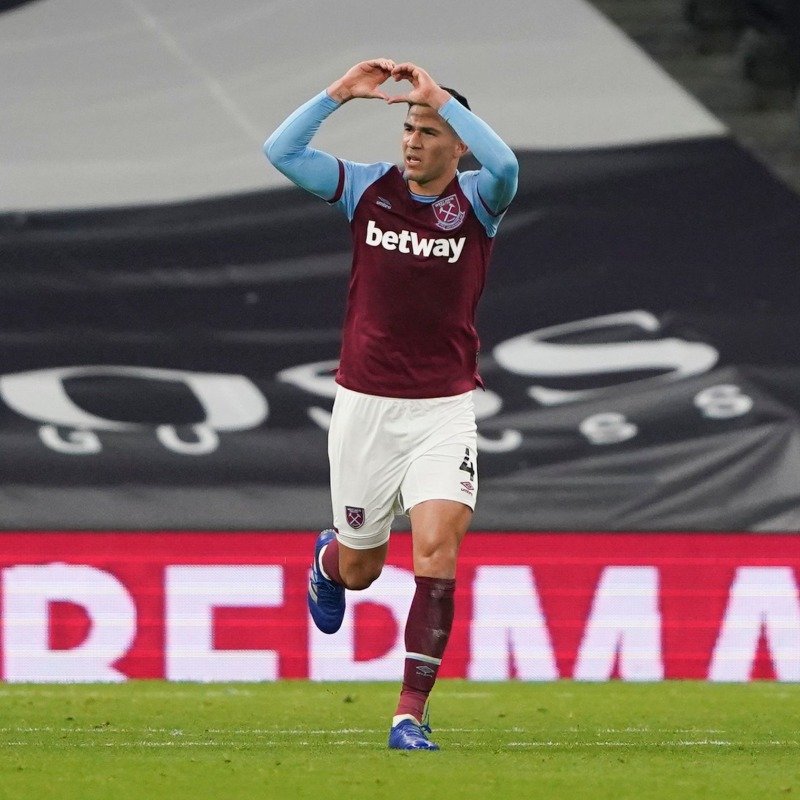 Fabian Balbuena has thanked his fellow teammates, West Ham staff and supporters for the last three years at the club.

The general took to social media to say “To my teammates, staffs, workers of the club and especially to the fans my big thank you! It was a very special three years of my career! # COYI “

Balbuena departs following a three-year stay at London Stadium, during which time he made a total of 62 appearances for the Hammers, scoring three goals.

Balbuena joined the Hammers from Corinthians or £3.6m in July 2018 and now the Brazilian media speculates that a return to the South American country is in the cards.

The most prominent clubs in Brazil, such as Clube Atlético Mineiro, Flamengo, Palmeiras, and his former club, Corinthians, appear to be tracking him to improve their backline, a report states.

Another report says he could be set to join Real Betis and his old boss Manuel Pellegrini this summer according to a report from AS.

4 comments on “General thanks fans for a special three years”