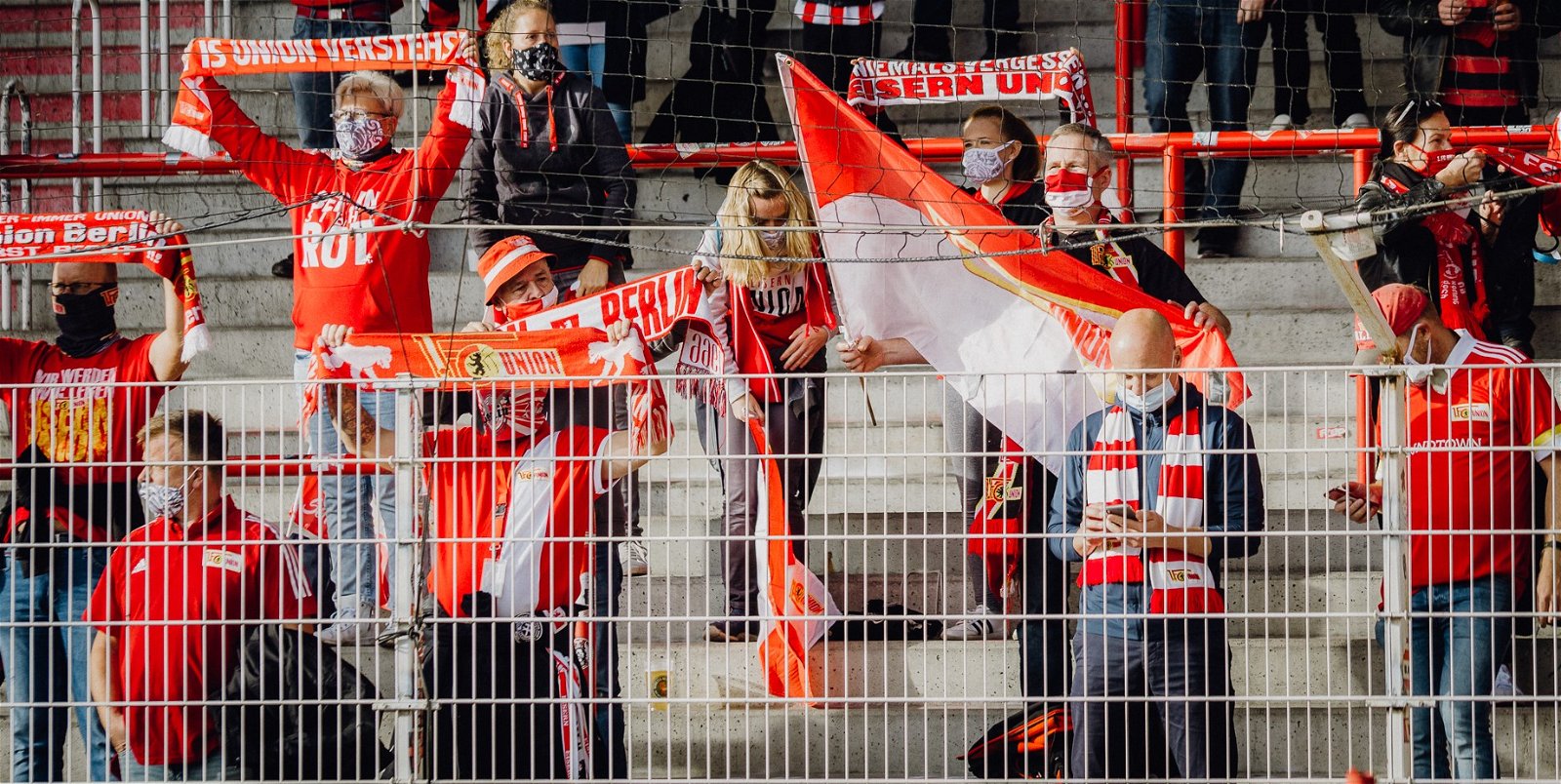 Union President Dirk Zingler defended his club’s approach to implement a safe fan concept, repeating that the onus is not on football clubs to request permission to hold such events. According to Zingler, state officials should “give a good reason why they must be cancelled.”

Spectators were required to wear masks at all times, not merely when they are moving outside their designated seat. Berlin public health officials ruled that, so long as this supplementary requirement was added, the supporters may be allowed in again.

One comment on “German supporters return in limited numbers”