Get to know Eintracht Frankfurt

Eintracht Frankfurt are lying in wait in the Europa League semi-finals after their shock win over Barcelona on Thursday.

The German side are in mid-table in the Bundesliga, but have been sensational in the Europa League thus far this season. 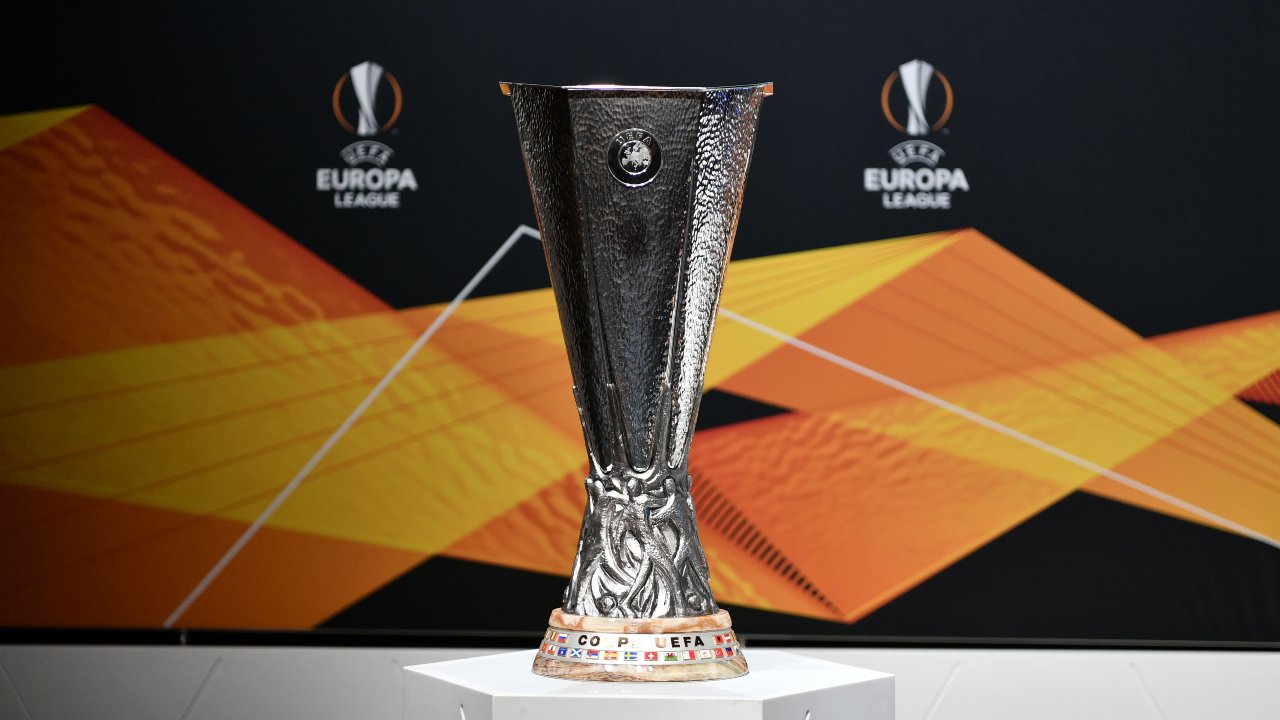 Here’s a fact file on the team!

WHERE ARE THEY FROM?

Frankfurt. They play their games at Deutsche Bank Park.

HOW MANY TROPHIES HAVE THEY WON?

HOW DID THEY DO LAST SEASON?

They finished fifth in the Bundesliga last season, and reached the second round of the DFB-Pokal.

WHO ARE THEIR BEST PLAYERS?

Filip Kostic is a wonderful wide player who provides both goals and assists, while their top scorer is Rafael Borre.

HOW ARE THEY DOING THIS SEASON?

Frankfurt are ninth in the Bundesliga and were knocked out of the DFB-Pokal in the first round.

HOW DID THEY GET HERE?

Frankfurt topped their group in the Europa League, featuring Olympiacos, Fenerbahce, and Royal Antwerp. They then beat Real Betis 3-2 on aggregate in the Round of 16 before stunning Barcelona in the quarter-finals.