Posted by Sean Whetstone on April 13, 2021 in News, Whispers 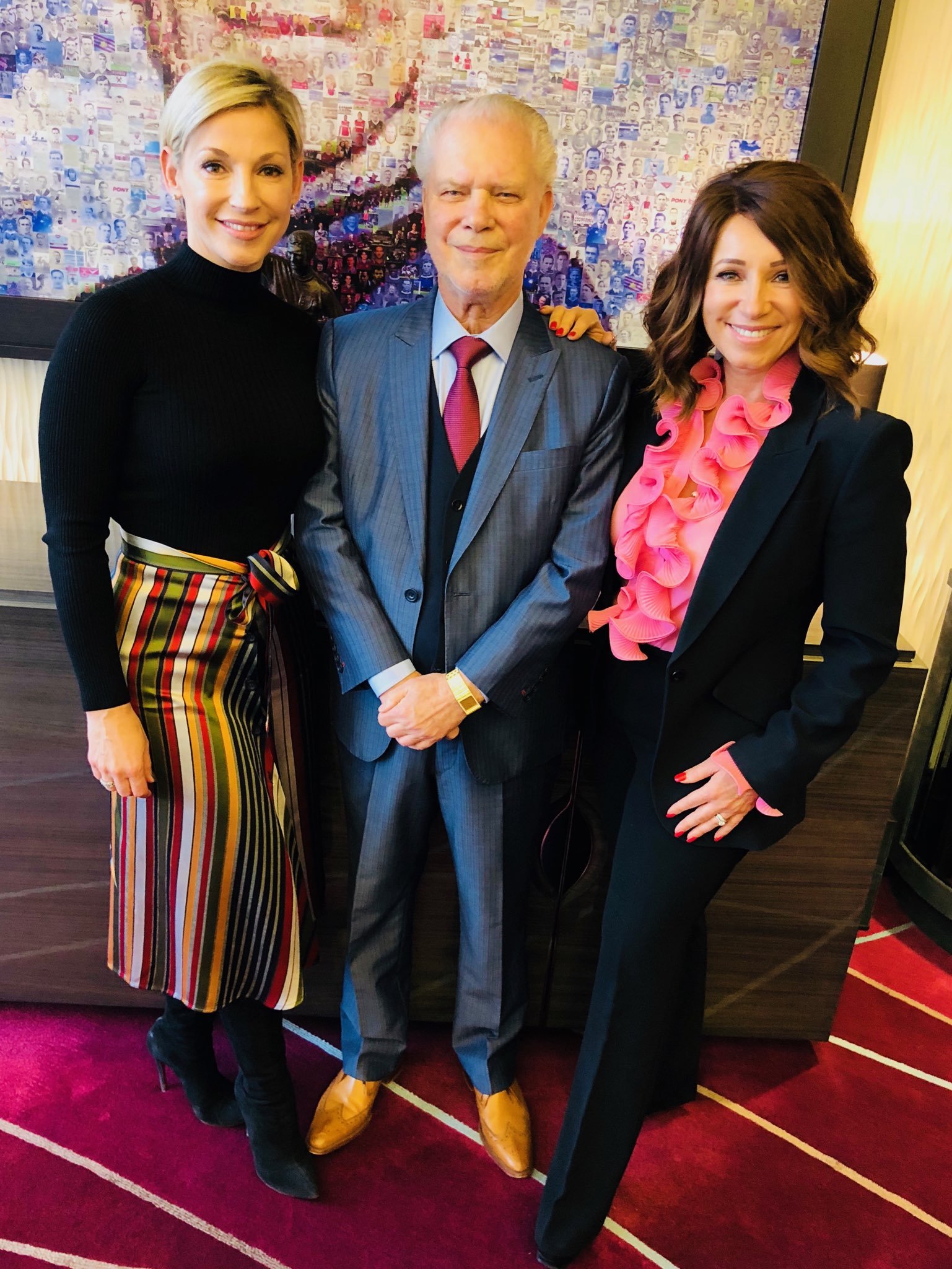 Gold Group International, a company owned by David Gold and his family has agreed to underwrite financial support to West Ham of up to £40m.

Accounts published at Companies House this week that the Group provided a letter of support to West Ham’s holding company W H Holding agreeing to loan up to £40m. That letter expires on 11th August 2021.

The accounts confirm that the company received £2m in loan repayment and interest from West Ham but  Gold’s company paid back double that when he paid £4m in a shares rights issue late last year.

The Gold company is owed £23.5m by West Ham in shareholder loans for which it is receiving 4% interest, inturn the Gold Group International has taken out a loan itself against money owed to it for £26m which is repayable in 2024 with interest set at 5%. This indicates Gold family is losing money on the shareholder loans. The financial facility can be extended to 2030 if required accounts claim.

The Gold group reveal it disposed of a number of assets including four properties and an aircraft for £18.7m  Presumably the aircraft sold for £800,000 is Gold’s last remaining helicopter.