Gold: Let’s put another brick in the wall 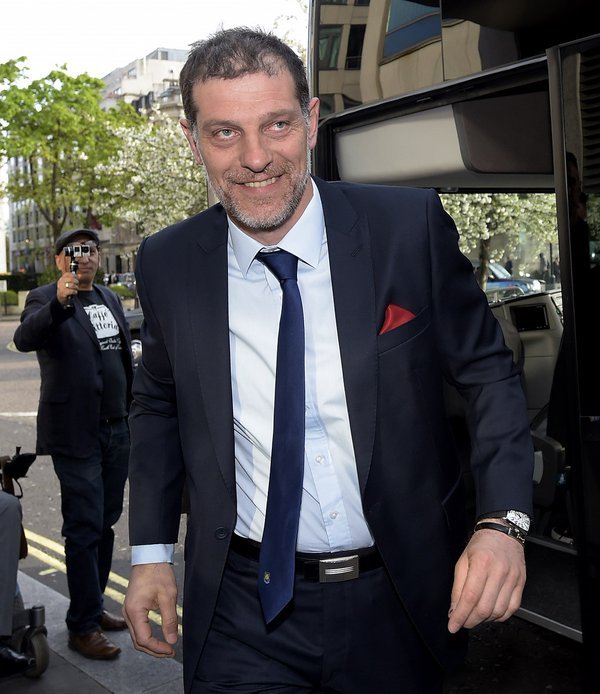 David Gold – thrilled with the victory at Palace – has told the squad: “Now let’s start making the London Stadium feel like home  with another important win.”

Out-of-sorts Sunderland arrive on Saturday and the co-chairman believes the players have a fabulous opportunity to make it six points from two games with a new stadium start.

Speaking exclusively to ClaretandHugh he explained: “The feeling among the lads after the win was brilliant and it was wonderful to see the manager smiling and laughing again.

“He is largely a very relaxed and happy man but he has been under some  stress like us all and it was great to see him back to something like his usual self after the game, smiling and enjoying the banter.

“My feelings on the Aaron Cresswell sending off have been aired so I won’t go there but there was so much to admire in the game, notably Winston Reid with a performance which we needed in a big way -he was absolutely at the top of his form.

We kept two top class wingers quiet and how great that Manu Lanzini should score at a time when he really needed a goal.

“With the various issues we have experienced at the stadium we are now perfectly placed to go there on Saturday and start making it feel like home with a win. Let’s put another brick in the wall.”

3 comments on “Gold: Let’s put another brick in the wall”