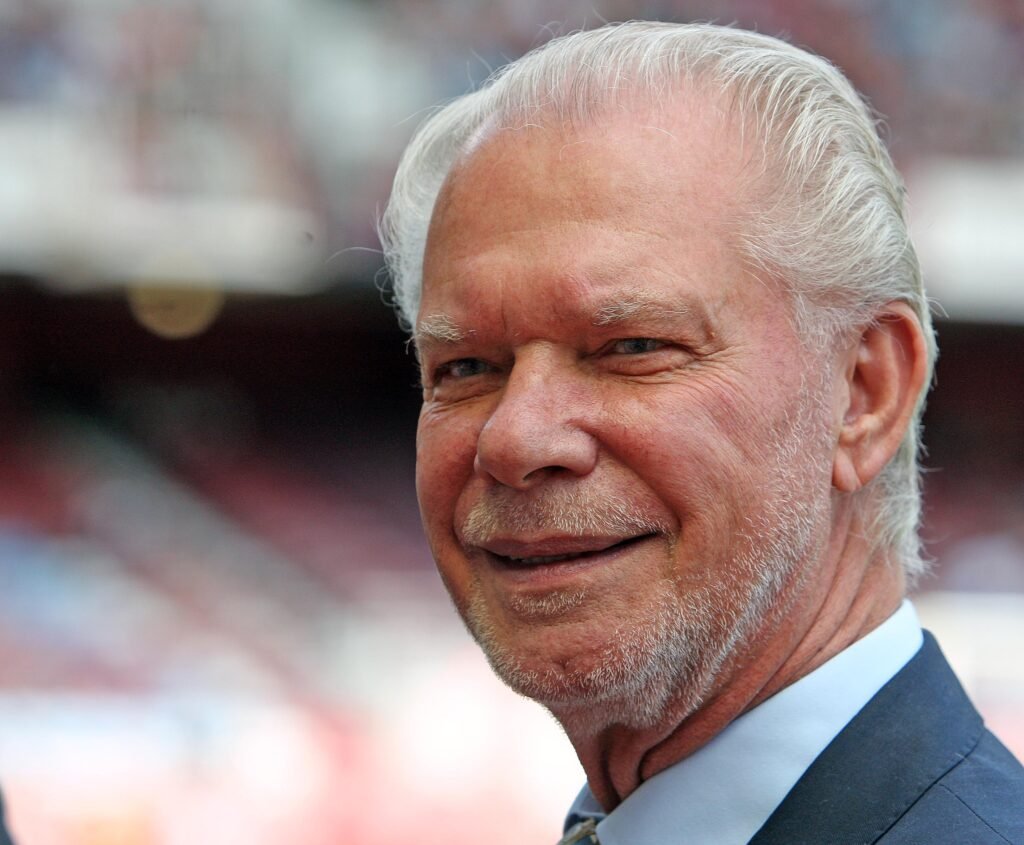 Co chairman David Gold has given an insight into his thinking on the Hammers future following the arrival of Daniel Kretisnsky as the second largest shareholder at the club.

There has of course been much speculation about whether a full takeover is on the cards but Claret and Hugh has been told recently there has been no offer and until there is that one can only remain unanswered.

In the meantime it has been suggested he may be ready to sell some of his shares although that still remains to be seen.

Some believe that a deal may be done around April when the time has elapsed for the club to lose any part of the fee to the London Stadium owners.

Gold stops short of making such a suggestion but it is crystal clear that he is more than happy to see the Czech investor on board.

Speaking in a newly added chapter of his autobiography, he  revealed what Kretinsky is like and it will give supporters great hope of a bright future.

He says: “From my point of view the decision to bring in Daniel was with a look to the future. We felt the time was right to introduce some younger blood onto the Board. I have been hugely impressed with Daniel in all of my dealings with him.

“He is not only an extremely successful and driven businessman but he is also a true football fan, with a longstanding connection to Sparta Prague. Ultimately, Daniel, David Sullivan and myself all want the same thing, to build on the success we’ve had as a club over the last two years, and I believe that with the three of us now working together, we are in a better position to do that.

“The resources that he has at his disposal will no doubt be of benefit to the club but more than that I think we have a highly intelligent and ambitious new director. Times certainly are changing and I am excited as to where the next stage of the adventure will lead us.”