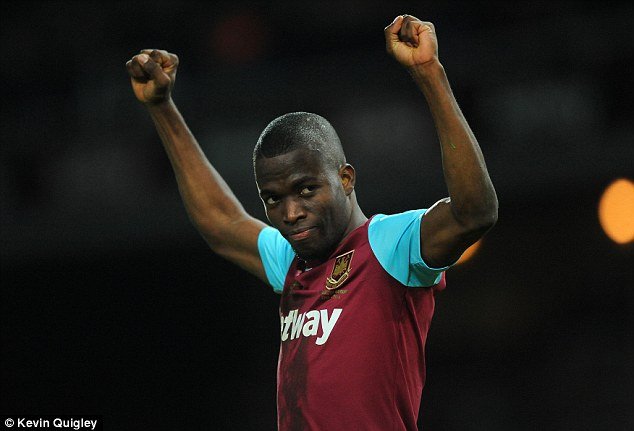 Co-chairman David Gold has sent a personal goodwill message to Enner Valencia after his loan move to Everton.

And he believes that the move north will give the striker the confidence shot he requires to get his career back on track.

There can be no denying that the Ecuador international has become far less effective than when he was playing alongside Diafra Sakho soon after his arrival.

And Gold hopes the move will give him the impetus he needs telling ClaretandHugh: “I believe Enner to be a very good player who now has the chance to get to grips with his game during the loan period.

“Nobody knows at this stage what will happen at the end of it but the deal is in place and we all hope it will work out to everybody’s best advantage.

“I want to take this opportunity of wishing the player every success.”

5 comments on “Gold’s message to Valencia”