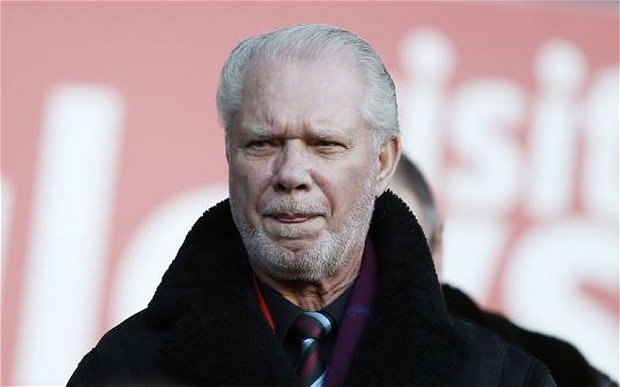 David Gold reckons the signing of Dimi Payet to a big new contract will have had the world sitting up and taking notice.

And speaking exclusively to ClaretandHugh he said: “We have our eyes on the top four – that’s what everything at this club is geared to. We have made it clear that we intend to keep our best players and we are going to add to them this summer. We’ve served notice of our intent.”

He was keen to point out that the speed of the Payet deal was necessary to avoid continued uncertainty as the club looks to kick on this summer.

But he added: “Deals like this just don’t happen – we have been on a journey for the last six years from the brink of receivership to signing a player like Payet and improving an already good deal.

“We are not a selling club, we don’t need to sell and we won’t. We are looking to tie up our best players on long contracts and bring others in.

“We are proud of where we have come from, we are proud of our team and our fantastic manager. We still have a way to go but it’s about the top four – that’s the only place for an ambitious club and my God we are ambitious.”