Grass not always greener away from Irons 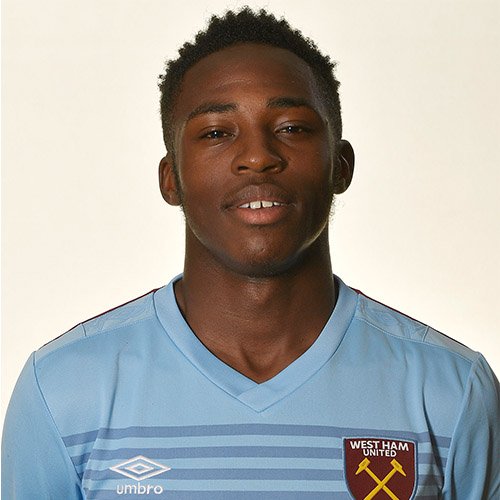 All hell broke loose when these two Hammers left the club but what are they up to now and how are they getting on at their new clubs?.

Jeremy Ngakia refused to sign a new contract with West Ham last season even rejecting a short term deal for the remainder of the season.

The free-agent then joined Championship club Watford but has failed to hold down a regular starting place in the second tier football league.

He has often been substituted and in recent games in January comes on as fresh legs for the last ten to fifteen minutes.

Kiko Femenía appears to the favoured right back in recent games as Watford sits in third place pushing for promotion.

Grady Diangana is also suffering under Sam Allardyce after he took over West Brom.

Big Sam was appointed on 17th December and Diang has made just our appearances and has been substituted off for three of them.

His last game under Sam was a 4-0 defeat against Arsenal on 2nd January and he hasn’t featured since including missing the game against West Ham last because of an unspecified injury.

Diangana was West Brom’s record club signing at £18m and that went a long way to lose Bilic his job, whether Allardyce sees him an important part of his team to avoid relegation remains to be seen.

With hindsight maybe it was a good deal for West Ham after all. He too looks like he is heading for the Championship unless Sam can pull off a miracle. 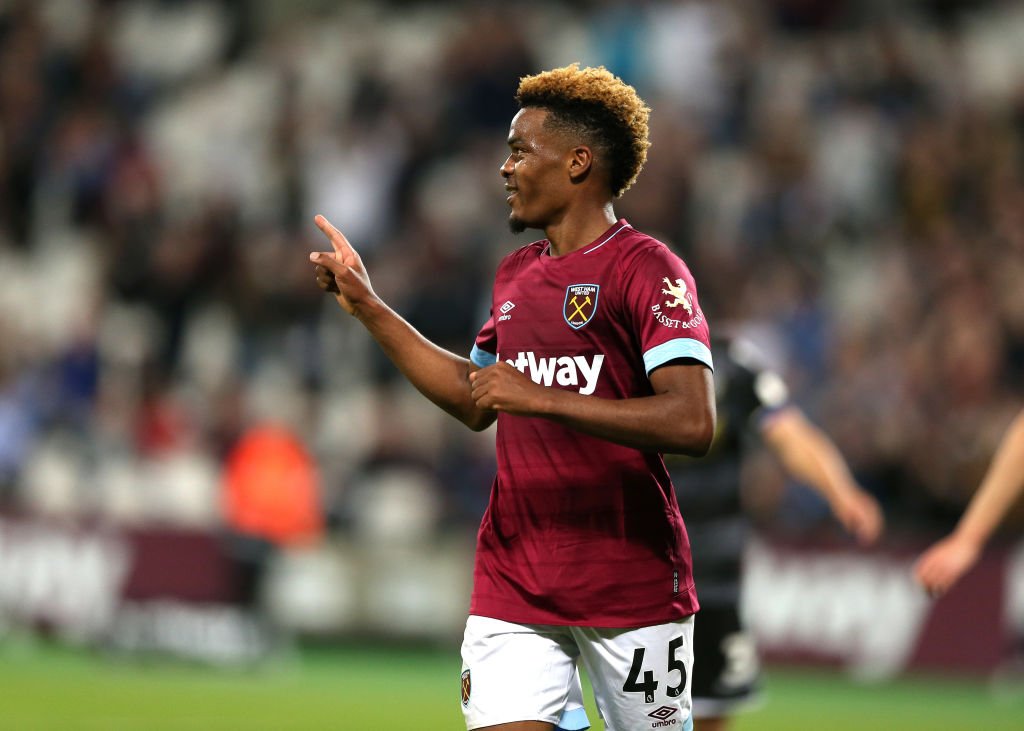 7 comments on “Grass not always greener away from Irons”