Grealish snub looms… due to Hammer!

Posted by Dave Langton on April 2, 2021 in News, Whispers

England boss Gareth Southgate may leave Aston Villa’s Jack Grealish out of his squad for the Euros… because of Jesse Lingard!

The Sun reports that Southgate has been hugely impressed with the form of Lingard at club level, and subsequently called him into his squad for the games against San Marino, Albania, and Poland. 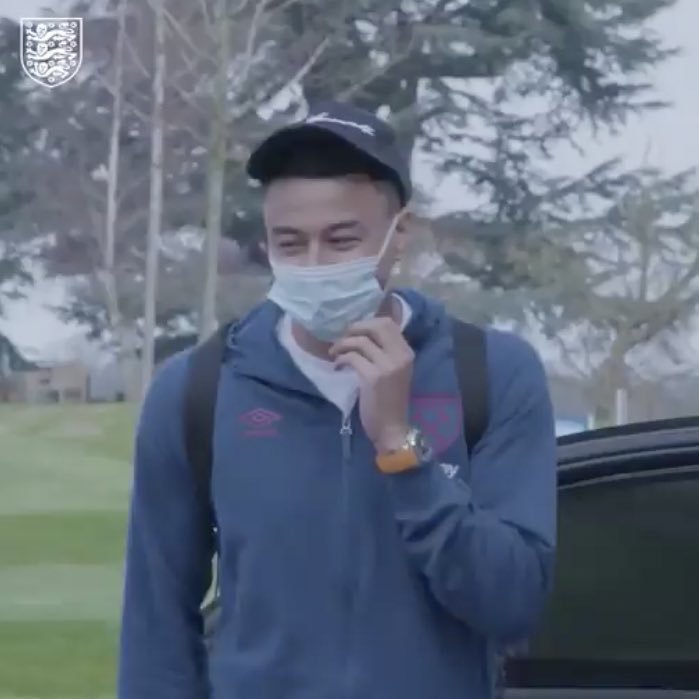 Lingard was Man of the Match against San Marino and the international supremo believes that his performances, coupled with his huge popularity in the dressing room, means that he could leave a major star out.

That is likely to be either Grealish, who is currently injured but who has lit up the Premier League at times with Aston Villa, or Borussia Dortmund’s Jadon Sancho.

Southgate has history with Lingard and took him to the 2018 World Cup, where he played a key role in the side’s run to the semi-finals, even playing the full 120 minutes in the last four against Croatia.