Arsenal have been handed an injury blow ahead of the Boxing Day clash with the Hammers, as Emile Smith Rowe looks unlikely to be fit.

The 22-year-old has made just four Premier League appearances this season, and has not played for the club since their encounter with Manchester United in September. 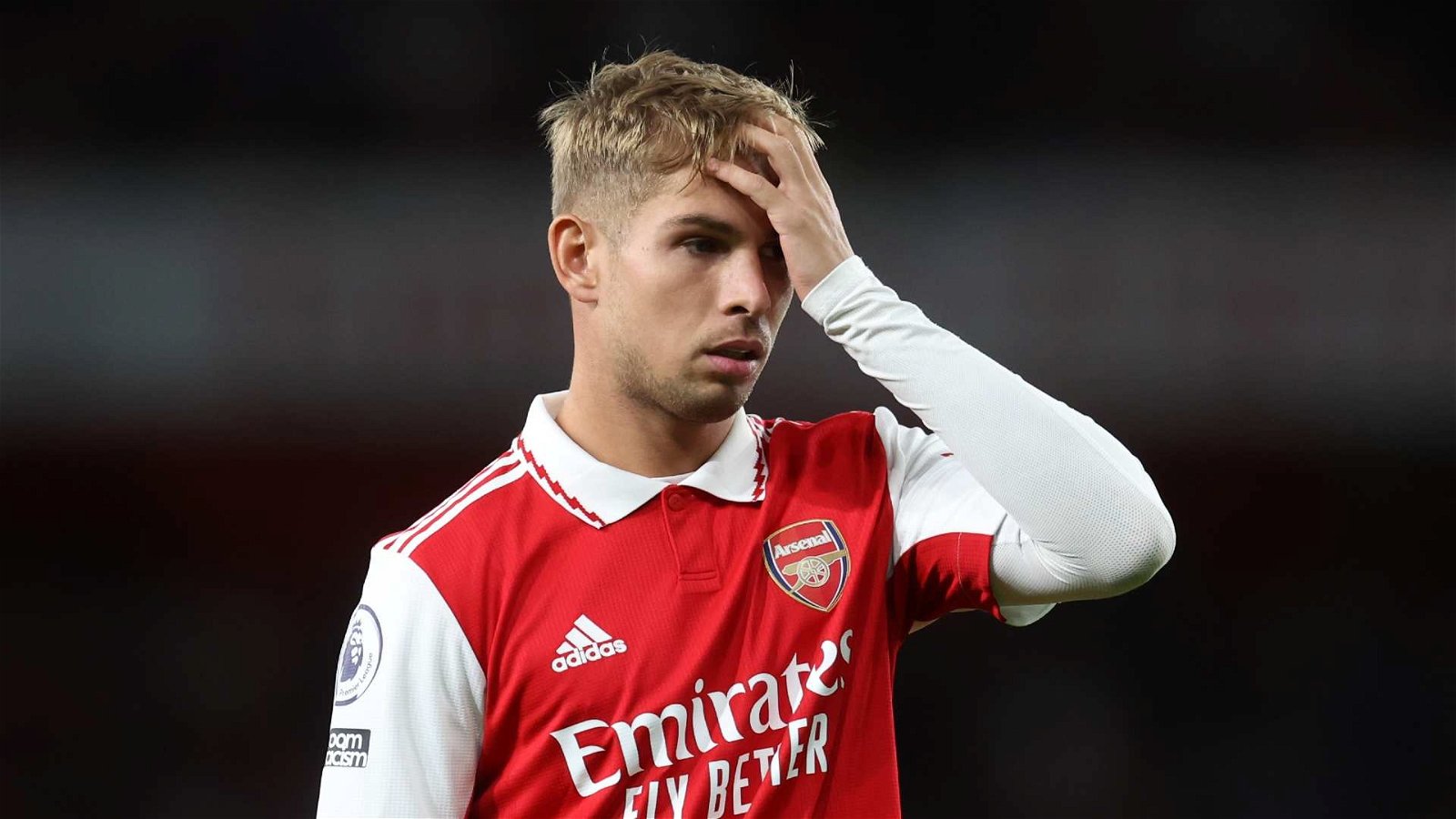 Since then, he has missed eight league games, due to needing surgery on a thigh injury.

James Benge, a journalist who primarily covers the Gunners, now reports that the three-time England international is unlikely to be rushed back for the encounter with the Irons. The club are not willing to risk any further setbacks.

Arsenal have a number of injury issues going into the clash, as do the Hammers, while both clubs are having to deal with players returning from the World Cup.

For Mikel Arteta, he is likely to be without Oleksandr Zinchenko, Reiss Nelson, Takehiro Tomiyasu and Gabriel Jesus, while Albert Sambi Lokonga faces a late fitness test.

One comment on “Gunners handed injury blow ahead of Boxing Day”