West Ham play Manchester City on the opening day, meaning the Hammers are set to come up against Erling Haaland on his debut for the Premier League champions.

City secured the signing of perhaps the best striker in world football this summer, after arriving for a fee of just over £51m. 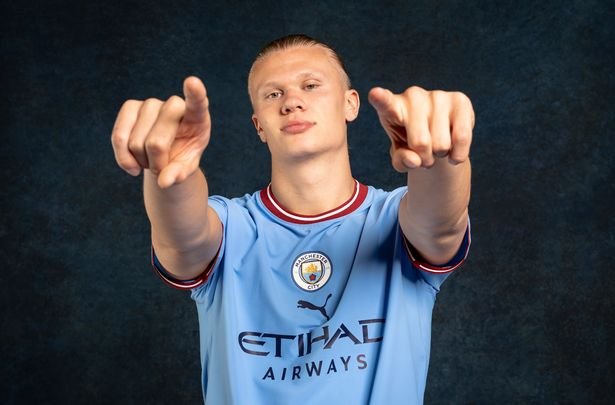 He will bolster their title charge and their attempt to retain the championship they won last season.

Haaland has been a genuinely ridiculous player for Borussia Dortmund, scoring a remarkable amount of goals throughout his time in Germany.

In total, he scored 84 goals in 88 games for the German club and his debut for the Bundesliga side was incredible.

Dortmund beat Augsburg 5-3 that day and Haaland came off the bench, playing a total of 34 minutes. He scored a hat-trick.

He would then go on to score twice against FC Koln in another cameo, playing 25 minutes, and in his first start, he scored another two against Union Berlin.

It sends a terrifying message to the Irons ahead of the first game of the Premier League season.