Hammers get away fourth round draw 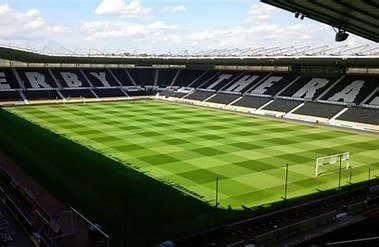 The Hammers have been drawn to play Derby County in the fourth round of the FA Cu[p over the weekend of 27-30 January, with a date and time to be confirmed .

The Rams, currently fourth in EFL League One on 41 points having won 11 games drawn eight and lost three.

Derby defeated Barnsley 3-0 on Sunday to take their place in the fourth round.

This will be just the second FA Cup meeting between the two clubs, with West Ham defeating Derby 5-2 in the semi-final at Stamford Bridge in March 1923 to secure a place in the first-ever final held at Wembley Stadium.

Ticket details for this season’s fourth-round tie will be announced in due course.

The final of the 2022/23 FA Cup will be played at Wembley Stadium on Saturday 3 June.