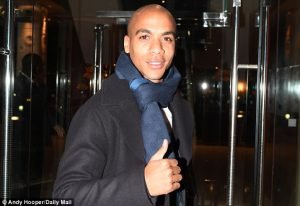 Joao Mario insists he’s still doing his best to make an impression at West Ham after a mediocre start to life in claret and blue.

As reported here yesterday (Mon) it is now highly unlikely the Portuguese midfielder will land a permanent deal at the end of the season.

He explained that there is still time and he declared: “I am satisfied as I am learning a lot and I only hope to finish the season well.”

The midfielder admits that his craving to play regular first team football forced him to leave Inter in January.

He added: “I wanted to have the opportunity to play more regularly and to get into a competitive environment.”

2 comments on “Hammer aims to change a few minds”