Hammer could be set for summer exit 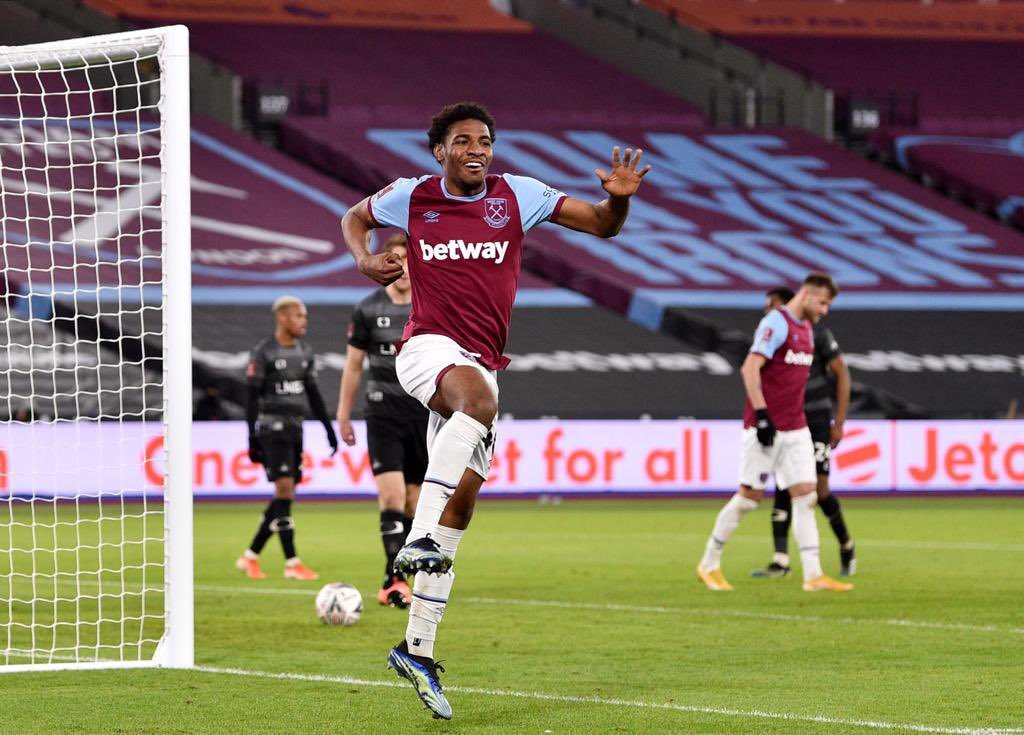 On-loan Bolton Wanderers striker Oladapo Afolayan says he is only focusing on the club’s push for League Two promotion this season, amid questions over a permanent summer move to the Trotters.

Afolayan joined Bolton on loan from West Ham back in the January transfer window, and has so far gone on to make nine appearances for the League Two side.

The 23-year-old is out of contract at West Ham at the end of the season, and Bolton manager Ian Evatt has recently confirmed that he would like to make Afolayan’s loan permanent this summer.

Speaking to the Manchester Evening News about the prospect of making his move to Bolton permanent, the striker said: “It’s a really good club, I’m really enjoying my football here. To be honest, I’m just trying to work hard and help this team get promoted this season and then reassess my options after that.

“But I’m just focused on Saturday now, we’ve got another big game, we’ve got to rest up and go to the next one.”

Oladapo Afolayan, known as ‘Dapo,’ as he likes to be known, joined West Ham from non-league club Solihull Moors on transfer deadline day in January 2018 for a nominal fee on a three-and-a-half-year contract.

The Harrow-born striker attended Chelsea’s Academy as a youngster after turning down Arsenal, he spent six years at Chelsea alongside the likes of Tammy Abraham and Dominic Solanke, before, as a 15-year-old, his family moved to Canada, where he continued his footballing education with Toronto FC, featuring for their reserve team.

On returning to England at the age of 18, Afolayan began studying for a civil engineering degree at Loughborough University before being snapped up by National League club Solihull in 2017, for whom he scored 16 goals in 38 matches.

Afolayan also spent time as one of 42 non-league players at the Jamie Vardy V9 Football Academy in Manchester.

One comment on “Hammer could be set for summer exit”