Hammer could depart for Posh 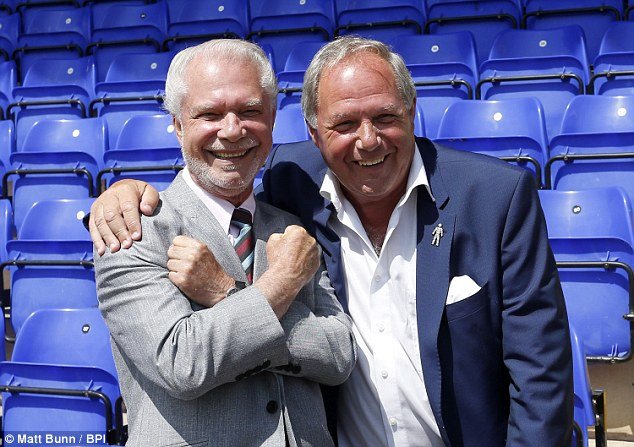 Peterborough United are preparing a bid for West Ham midfielder Conor Coventry which could see him depart the Hammers for good this summer.

The Championship new boys want to sign the 21-year-old on a permanent deal with Hull City and several other unnamed Championship clubs.

The deep-lying midfielder who won West Ham United’s Dylan Tombides Award at the end of the 2017/18 season was thought to be on teh verge of a breakthrough to the first team this season but it appears that is no longer the case.

A Republic of Ireland U19 international, Coventry made his senior Hammers debut in the 8-0 EFL Cup third-round win over Macclesfield Town at London Stadium in September 2018 as a teenager.

The lifelong West Ham supporter born and raised in Waltham Forest, who has been at the Academy since he was ten years old.

West Ham owners David Sullivan and David Gold have connections to Peterborough United through their good friend Barry Fry who is Posh’s director of football. 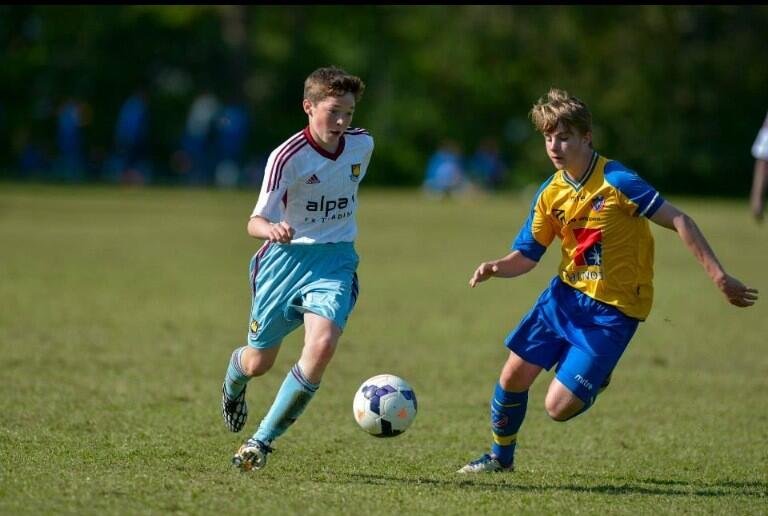 9 comments on “Hammer could depart for Posh”