Posted by Sean Whetstone on September 30, 2021 in News, Whispers 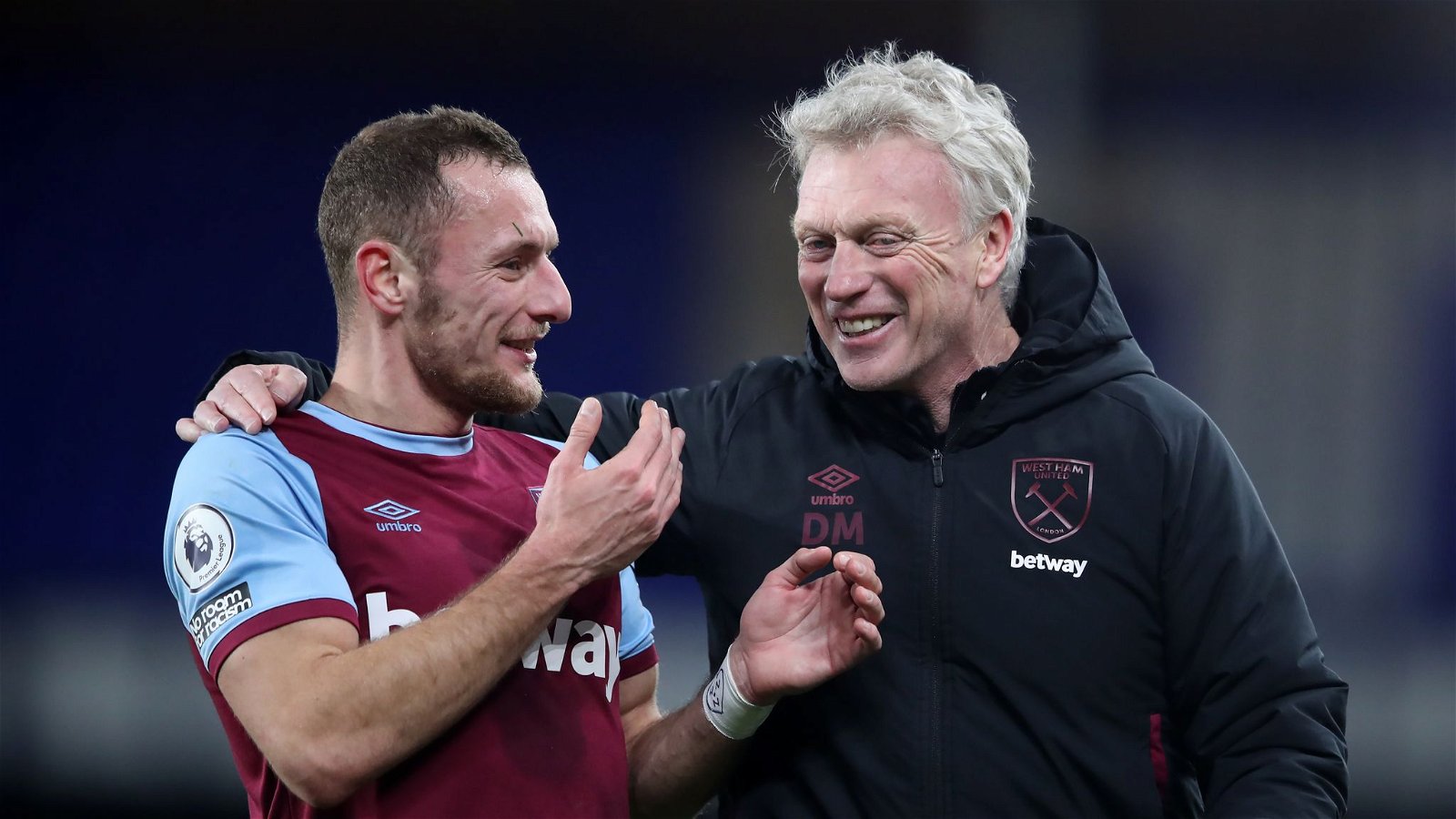 David Moyes has warned that Vladimir Coufal is still struggling with fitness and is a small doubt for tonight’s Europa League game against Rapid Vienna.

He has also ruled Ryan Fredericks completely who was seen training alone with a fitness coach in open training yesterday.

With two games in the next four days, the manager looks likely to call on the services of 21-year-old Ben Johnson if Coufal fails a late fitness test,

Coufal suffered a groin injury after a nasty clash with Nemanja Matic, last week Moyes confirmed in his Leeds pre-match press conference that he was having treatment and has struggled to train since the league cup game.

He managed to play against Leeds but has struggled to train every day again this week the manager revealed.

Ben Johnson’s main position is a right-back even though he is often played out of position, Craig Dawson is another option for the manager as a right-sided centre back. Moyes has a number of options with no other injury concerns outside of the two right-backs.