West Ham defender Issa Diop has confirmed that he will play his senior international football with France.

Diop has a Moroccan mother and a Senegalese father, but was born in France. 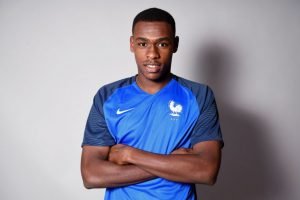 And he is set to represent the country of his birth at senior international level, having already played for Les Bleus at youth level.

“I have always said that I will only play for France and no one else,” Diop said.

“Whether I am selected or even if I am never selected with the A’s, I will not play for another team.

“I was born in France. It’s in France that I have everything. So I do not see why I would play for another nation.”

Diop is West Ham’s record signing, joining the club for a £22 million fee from Toulouse in the summer.