Posted by Sean Whetstone on October 29, 2020 in News, Whispers 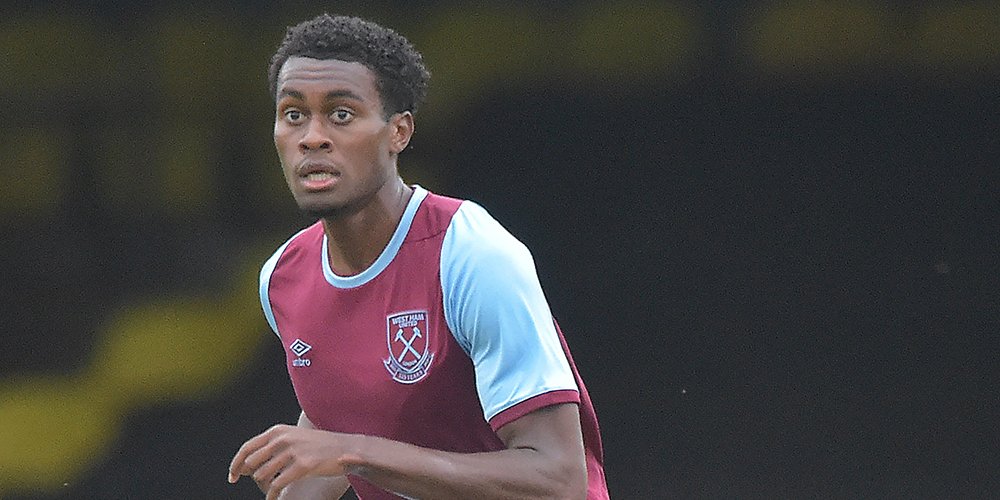 Hammers centre back Tunji Akinola is flying high in League two during his loan stint with Leyton Orient with two man of the match awards this season.

The 21-year-old defender has joined the O’s on a season-long loan from West Ham’s Academy, where he has been since he was eight.

Akinola has made over 50 appearances for the Hammers’ Under-23 side and is tipped as one could be likely to make the breakthrough to the senior squad next season.

The defender who can play centre back, right back or left-back has been playing the right-back role for Orient

The young defender is considered a promising prospect in defence with Angelo Ogbonna at 32 and Craig Dawson at 30 David Moyes is keen to have more young centre backs could make the step up when given their chance.