Posted by Sean Whetstone on August 12, 2020 in News, Whispers 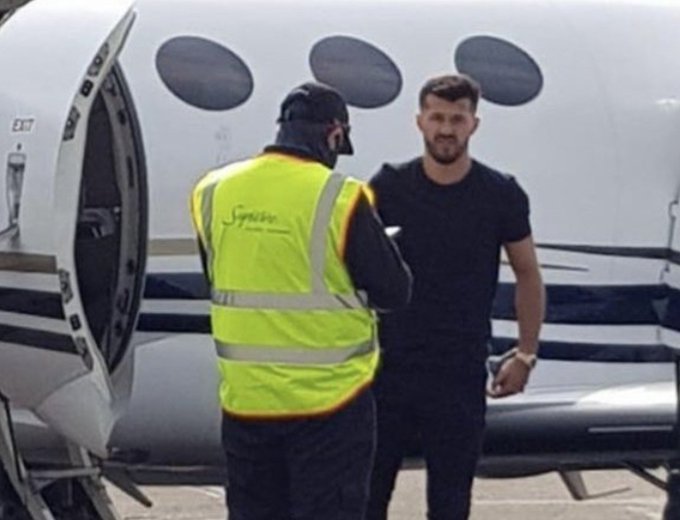 West Ham striker Albian Ajeti has arrived in Scotland today as he moves closer to complete his move to Celtic.

The 23-year-old’s representatives have been locked in talks with the Hoops in recent weeks and he was spotted at Glasgow Airport on Wednesday morning.

The Cessna 510 Citation Mustang belonging to ASL Private Jet services took off friom Basel, Switzerland at 8.52am this morning and landed in Glasgow airport 10.11am local time.

Ajeti is set for a Parkhead tour before committing his long-term future to Celtic.

Claret and Hugh understand he is yet to agree personal terms and undergo a medical but his arrival in Glasgow must mean he is close to agreeing to join the Scottish Premiership club.

Orginally the deal was said to be a loan with a £4.5m option to but but local reports in Scotland claim it could now be a straight permanent transfer. 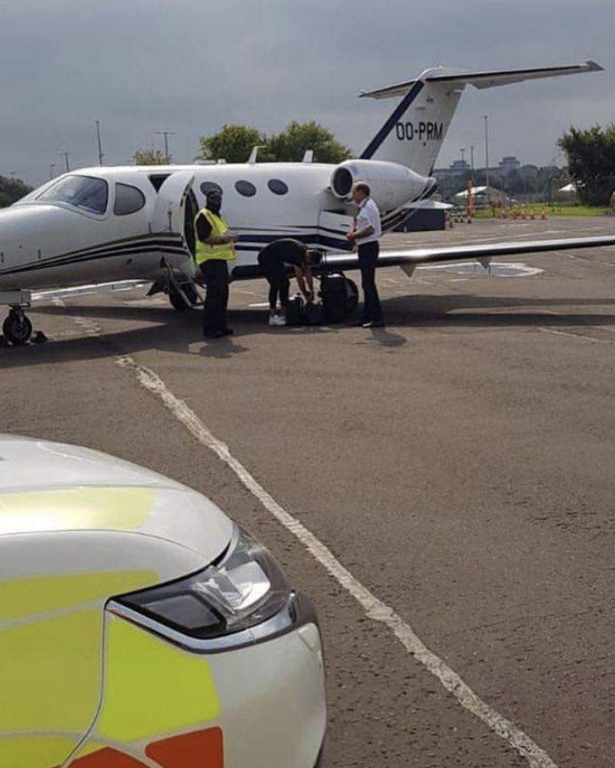 ← Hammers will settle Haller dispute this week
Report: Hammers name their price for right back →
Click Here for Comments >