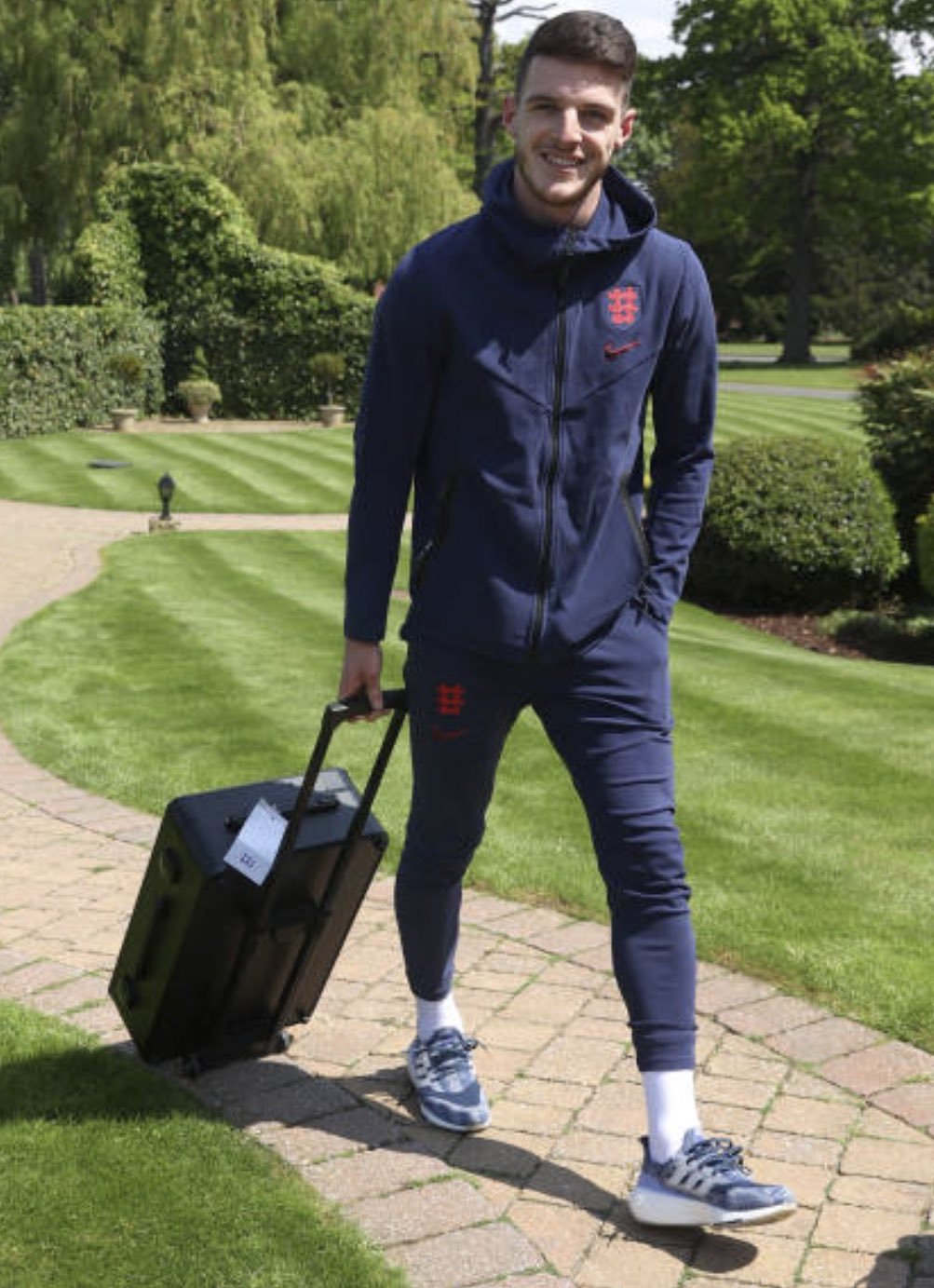 Hammer Declan Rice reported for England international duty at St Georges Park. He met with Jesse Lingard who technically remains a West Ham loanee until the end of June.   The England squad watched the Champions League final together tonight with Rice cheering on his best mate Mason Mount.

The Chelsea and Man City England players in action tonight in Portugal will join after the weekend.

Gareth Southgate and a player will give a pre-match press conference on Tuesday at which point he will confirm his squad for the tournament.