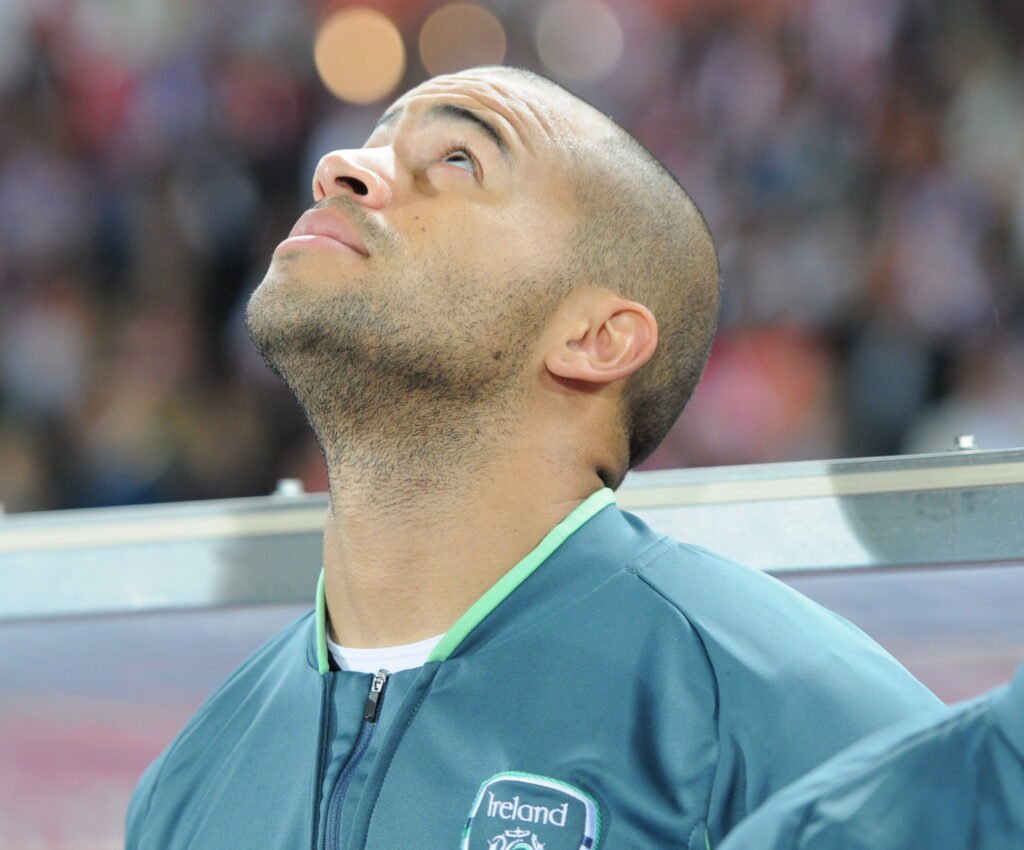 Surplus-to requirements  West Ham  goalkeeper Darren Randolph could be on his way to Bournemouth this window after failing to make any impact whatsoever on the first team squad since he returned from Middlesbrough.

The Hammers revealed to us months back that he is not anywhere close to the first team and now it seems his reported £40k a week wages may be removed to make room for new arrivals this winter or next summer.

Randolph has been identified as the perfect candidate to provide competition for current shot-stoppers Neto and Mark Travers, and has entered the final six months of his contract at London Stadium.

Dorset Live reports the 35-year-old will be allowed to leave – and Cherries are believed to be working on a deal to sign him.

Randolph is  a popular figure in West Ham’s dressing room and also has plenty of experience on the  international stage with the Republic of Ireland.

He has made 34 appearances in total in the Premier League, with his first appearance dating back to the 2006-07 season with Charlton Athletic, but has featured in over 200 games in the Championship.