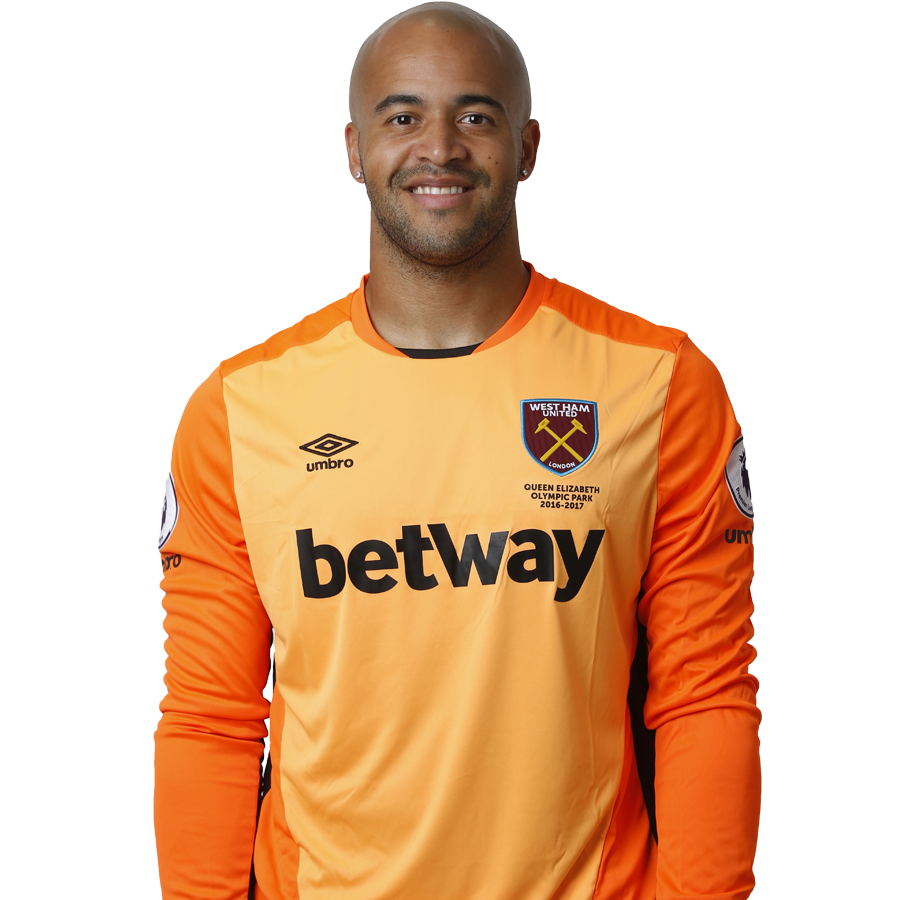 Darren Randolph appears to be on the verge of returning to full fitness after a lengthy spell on the sidelines.

The no-2 stopper has been suffering from problems and has not played since February against Man City covering for an injured Fabianski.

Before that, it was New Years’ day when the Irish shoot stopper started against Everton.

Randolph pulled off a number of good saves to help the West Ham U23’s beat the Young Toffees 2-1 at full time.

In recent games we have got used to seeing both David Martin and Nathan Trott on the bench but take could all change this weekend with David Moyes likely to name Randolph on his bench for the first time in two months.

The 33-year-old has a contract until June 2023 and is in his second stint for the Hammers with 45 appearances in all competitions.