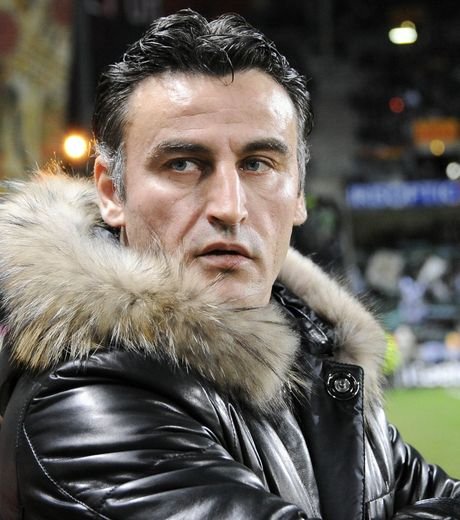 The club are claiming publicly that the Chilean has their full backing but they have at least 12 candidates on a growing list as the pressure builds for a change of boss.

And the latest name to join that list is Galtier who at 53 is currently managing the French Ligue 1 team who hold tenth position – six points of second place   with Paris St German the runaway leaders on 33.

But we understand various other candidates – who remain unnamed at this stage – are being contacted as the club ensure they have their man in place once the expected axe falls on the current manager.

David Moyes, Sean Dyche and Chris Hughton are the other names in the frame.

← Howe? Pochetinno? Time to get real
One brave voice asks: Are some fans the problem? →
Click Here for Comments >