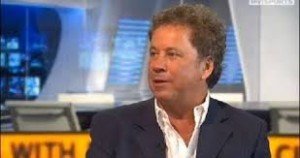 West Ham have published how much they paid to football agents in accordance with Premier League rules.

The total amount paid to Agents/Intermediaries during the period 1 ‎October 2014 to 30 September 2015 was £7,049,001.18. This included two new signings in January and February 2015 and twelve arrivals during the summer.

West Ham were the sixth biggest spenders to agents in the past twelve months behind Liverpool £14.3m Manchester United £13.8m Manchester City £12.4m Chelsea and Arsenal both on £11.9m. Watford paid the least at £1.6m while second place Leicester spent £4m.

Premier League clubs have been required to publish the amount they pay to agents since 2008 and West Ham have paid £30.9m since records begun in 2008/2009. West Ham did not have to reveal agent fees in 2011/2012 as they spend one season in the Championship.