Hammers and Leicester battling for midfielder

West Ham and Leicester are both battling for the signature of Torino’s Sasa Lukic, according to a new report.

The Serbia international has 18 months remaining on his current contract, and has thus far refused to commit his future to the club. 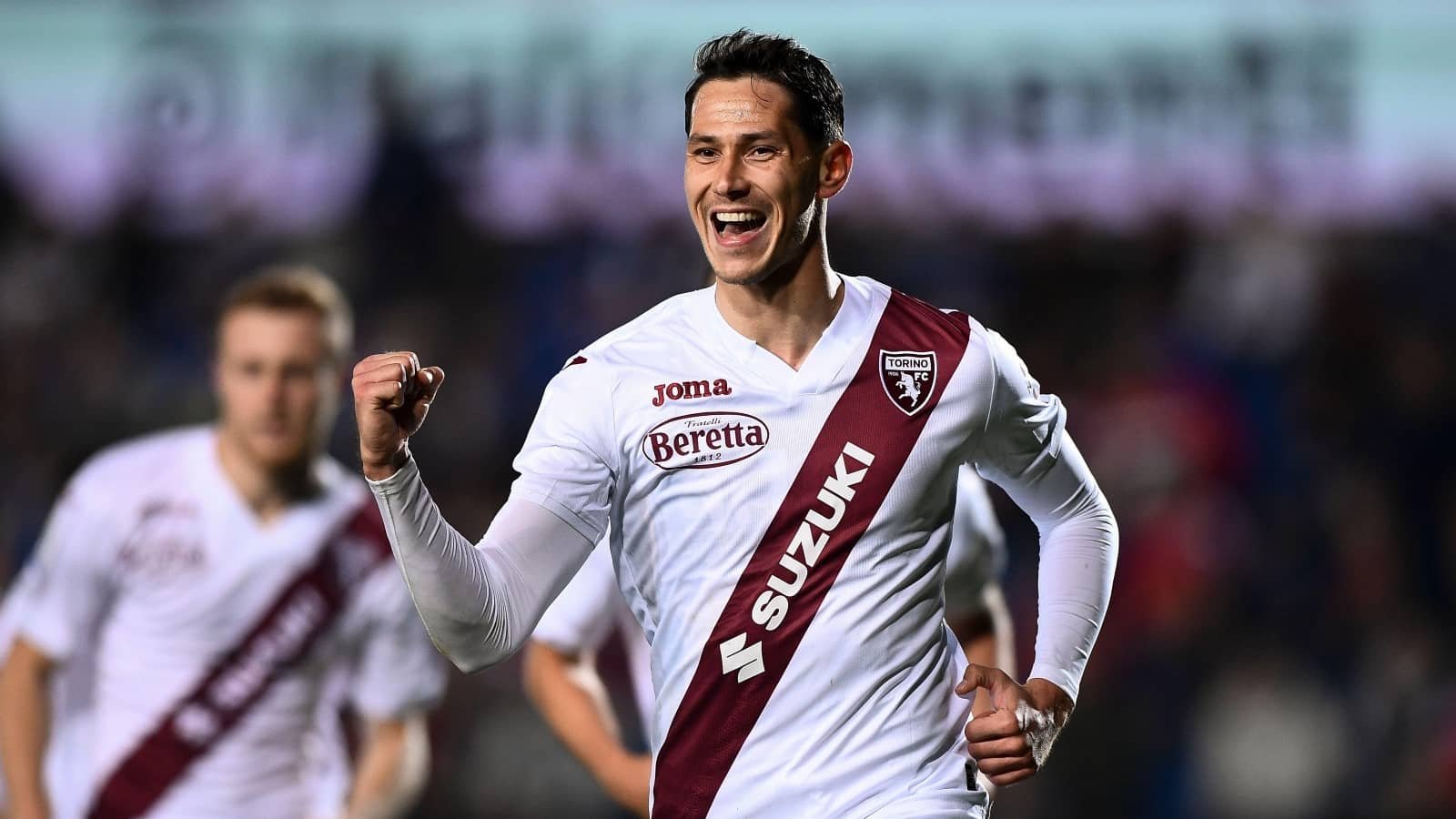 Of course, the Irons are in talks with Torino over selling Nikola Vlasic to the Italian club and it appears that is where the links to Lukic have come from.

Calciomercato reports that both the Irons and Leicester are interested in doing a deal for Lukic, while there is also said to be interest from fellow Serie A clubs Napoli and Roma.

Torino are said to be willing to listen to offers for Lukic, and they have set the price at €15m, or £13.6m, for the Serbia international.

The 26-year-old can play in central midfield and in defensive midfield, and has made a total of 163 appearances for the Italian club since joining in 2016.

← Hammers linked with Serie A right-back
Everything you need to know: West Ham v Brentford →
Click Here for Comments >