The 24-year-old has impressed for the Ligue 1 club and has also won three caps for France, making his debut at the Qatar World Cup. 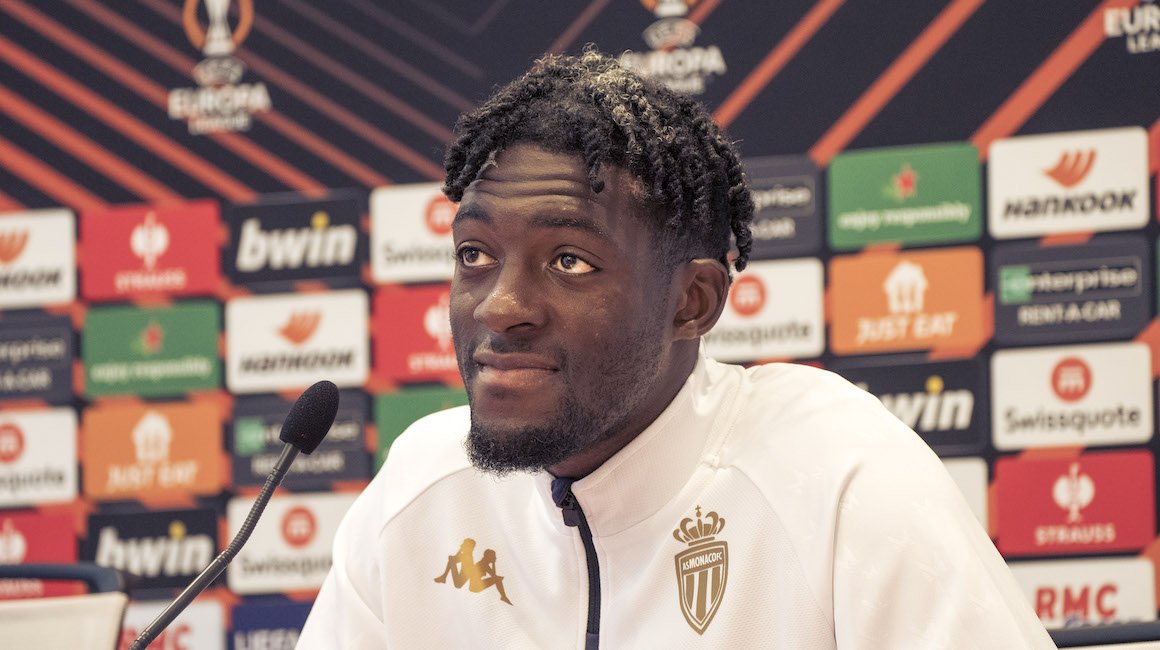 The Daily Mail reports that there is interest from both United and Spurs as well as the Hammers in securing a deal for the centre-back.

Disasi is said to have been tracked by multiple clubs and the defender is almost certain to leave, either this month or in the summer.

United are said to be eyeing a long-term replacement for Harry Maguire, which may well accelerate their interest.

The Hammers are more likely to do business if a player leaves the club, but there may well be a chance that Craig Dawson goes, and needs replacing this month.

Disasi has a contract with Monaco until 2025 and the club are under no financial pressure to sell at a reduced rate this month.

One comment on “Hammers battling Man Utd and Spurs for defender”