West Ham are confident that they have beaten Sevilla to the signing of Rennes defender Nayef Aguerd.

Sources close to the deal have told ClaretandHugh that the Hammers are closing in on the signing of the centre-back ahead of the summer transfer window opening. 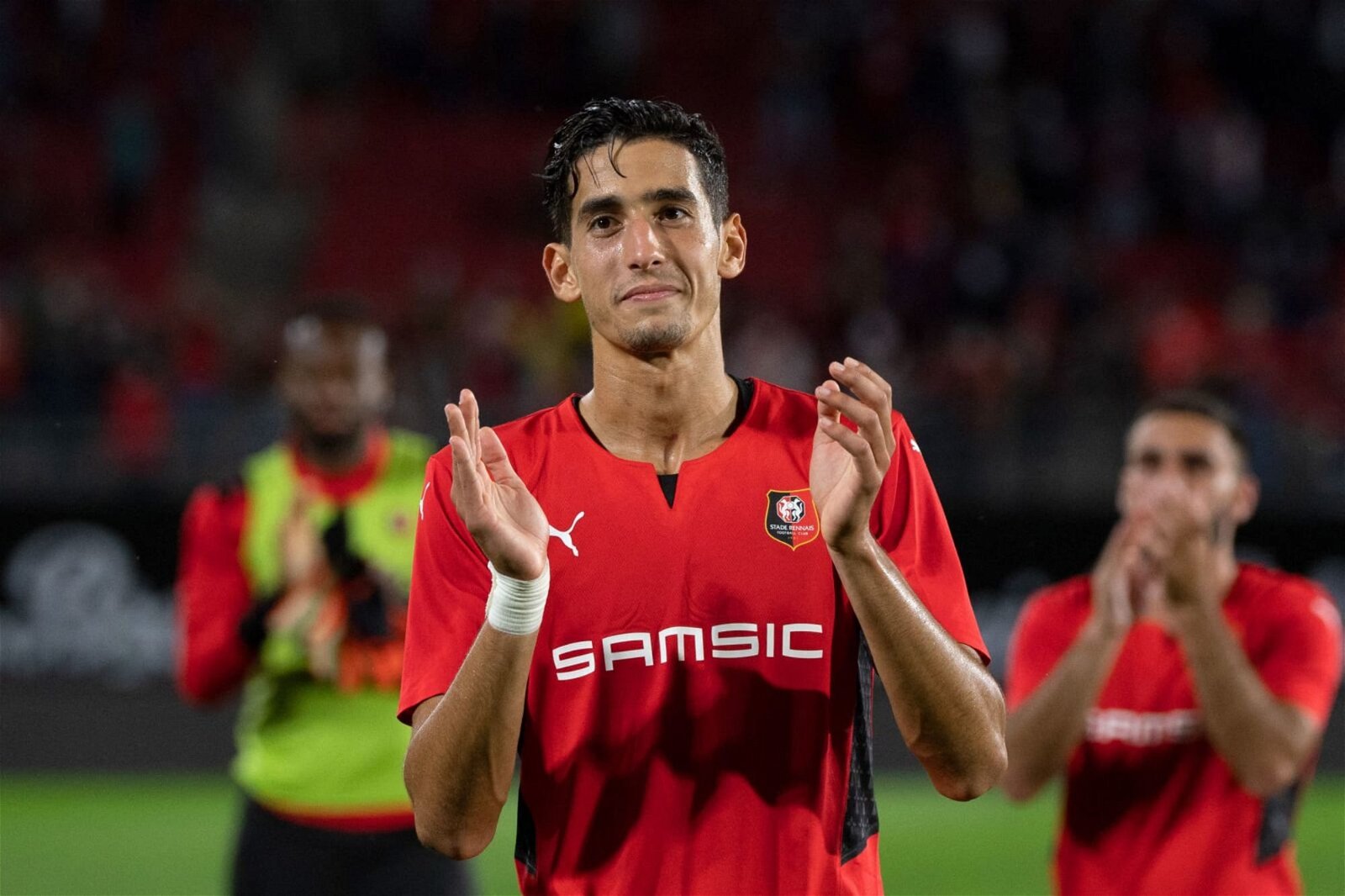 Spanish side Sevilla were also interested in a deal and there was a confidence at the club that they could sign him after tabling a bid worth €15m, which equates to £12.7m.

But it means we are way out on front to sign the 26-year-old and that, barring any significant late hitches, he will join the club.

Aguerd is a Morocco international with 19 caps and was a fixture for Rennes in Ligue 1, playing 31 times and even scoring twice.

West Ham are also set to secure the permanent signing of Alphonse Areola from PSG after his successful loan spell, and Aguerd could soon join him.

One comment on “Hammers beat Sevilla to new signing”