Hammers can vault up the league today 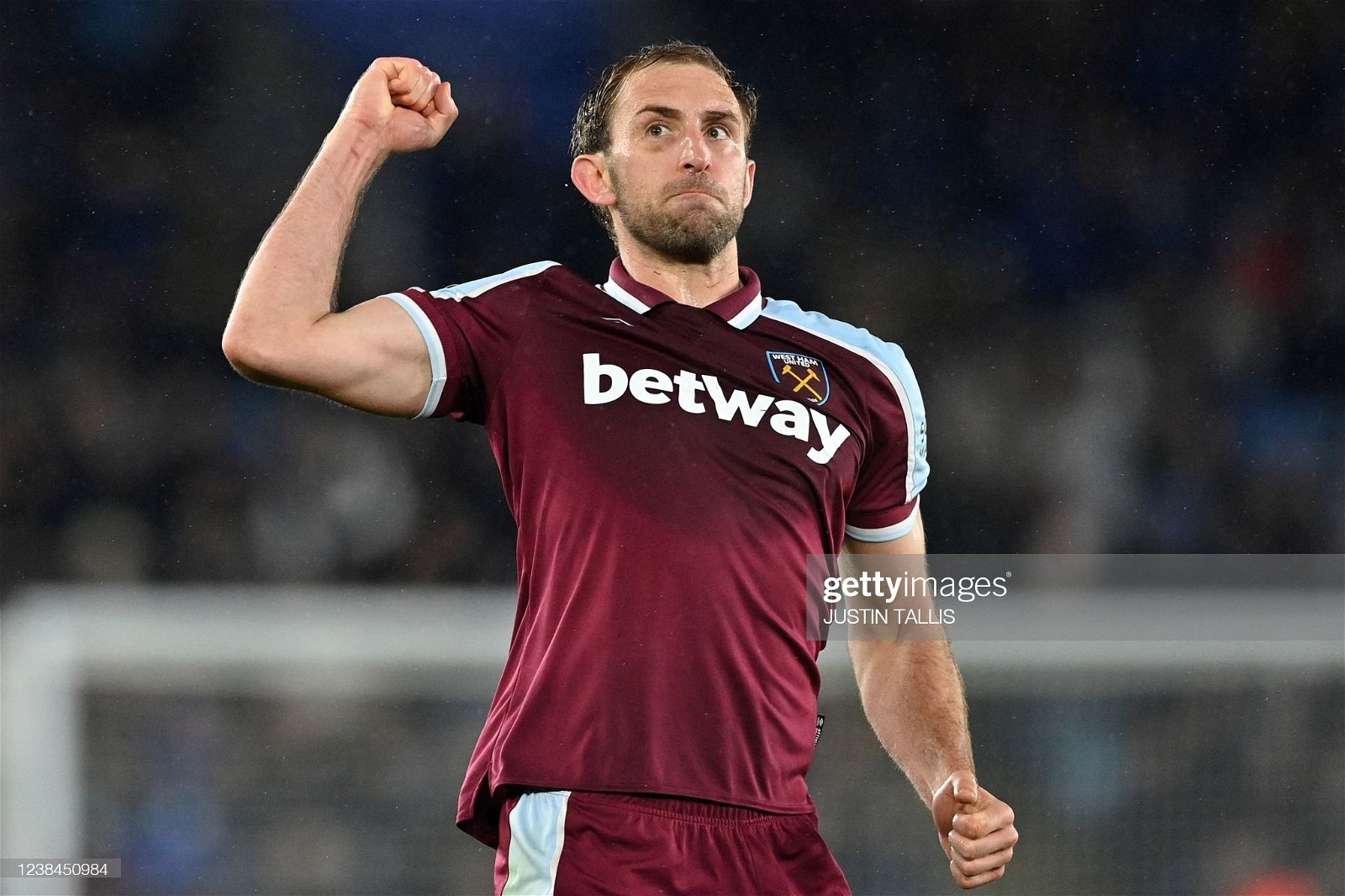 West Ham have the chance to rise into eighth place if results and goal differences go their way in the Premier League today.

Three points against Southampton could see them somersault Crystal Palace, Liverpool, Fulham, Bournemouth and Brentford who sit above them.

That would bring many smiles after the slow start to the season but the Hammers are now l.ooking a much better team and may be slight favourites to beat a Southampton team sitting in eighteenth place having lost their last four games, against Wolves. Aston Villa, Manchester City and Everton.

Results yesterday saw Palace and Bournemouth draw which helped the Irons hopes of vaulting several positions up the league.

David Moyes is still having to decide on his central defence pairing having seen Oggy all bit ruled out and fingers are firmly crossed that Daws will have shaken off his dead leg problem and/or that Kurt Zouma will have recovered from flu.