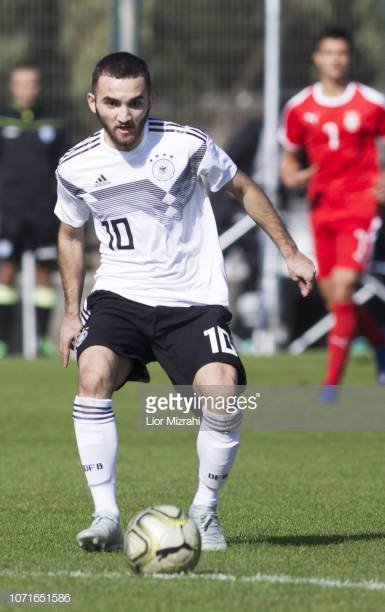 West Ham are again reported to be tracking a top young player – Erkan Eyibil who has been  dubbed the “new Mezut Ozil” by some pundits.

It comes after a series of reports linking young players cross Europe with the Irons who are reportedly in competition with Newcastle for the 17 year old.

The Hammers are very active on younger players given the situation on Brexit which would affect our ability to sign young prospects .

Hammers scouts are touring various countries in the search for talent and the I.FSV Mainz attacking midfielder is believed to be very much on their radar according to Turkish Football.

And were they to be successful in landing the player they may even have a midfielder who would be another close to the first team squad given he has managed 12 goals and five assists in just 18 games for Mainz’s youth sides this season.

However Newcastle are also looking hard at the teenager although the Hammers, with a recent track record for giving youth its chance, may well be holding the aces.

He has just one year left on his contract and it looks increasingly likely  Mainz could be about to lose one of their top young prospects.