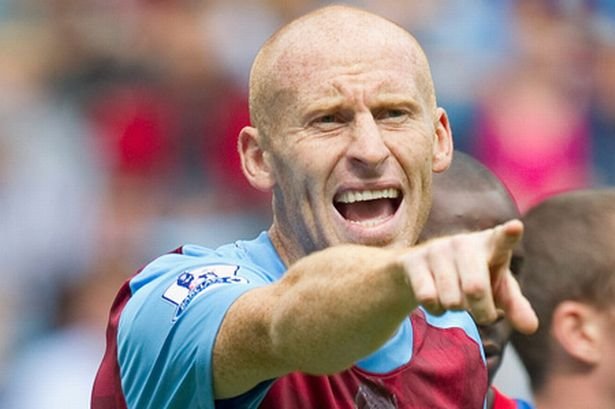 West Ham are already considering handing James Collins a further contract at the end of the season.

The central defender’s position may be under threat today with Winston Reid fit to join James Tomkins – or possibly Angelo Ogbonna at central defence – but his value has been demonstrated very adequately indeed over the last two games when he has been outstanding.

And despite him reaching 33 next August the club believe that there is still sufficient in the Collins locker for him to be worth another year’s contract.

It will remain in the Wales international’s hands whether he does or doesn’t sign but his love of the club is well known and his refusal to join QPR on loan last summer demonstrates his enthusiasm to the Hammers cause over the last seven years.

A club source told ClaretandHugh exclusively: “James has been an outstanding player for this club and has shown he still has much to offer.

“These decisions are made at the end of the season of course but it’s fair to say a new contract is a very reasonable possibility.”

← Slav: “Fourth last Christmas? We were lucky”
Slav’s “we” word tells us all WE need to know →
Click Here for Comments >