Hammers could move for duo in winter window

West Ham could make a January move for Fulham central defender Tosin Adarabiyo with whom they were linked in the summer.

However, as reported earlier, much will depend on whether man 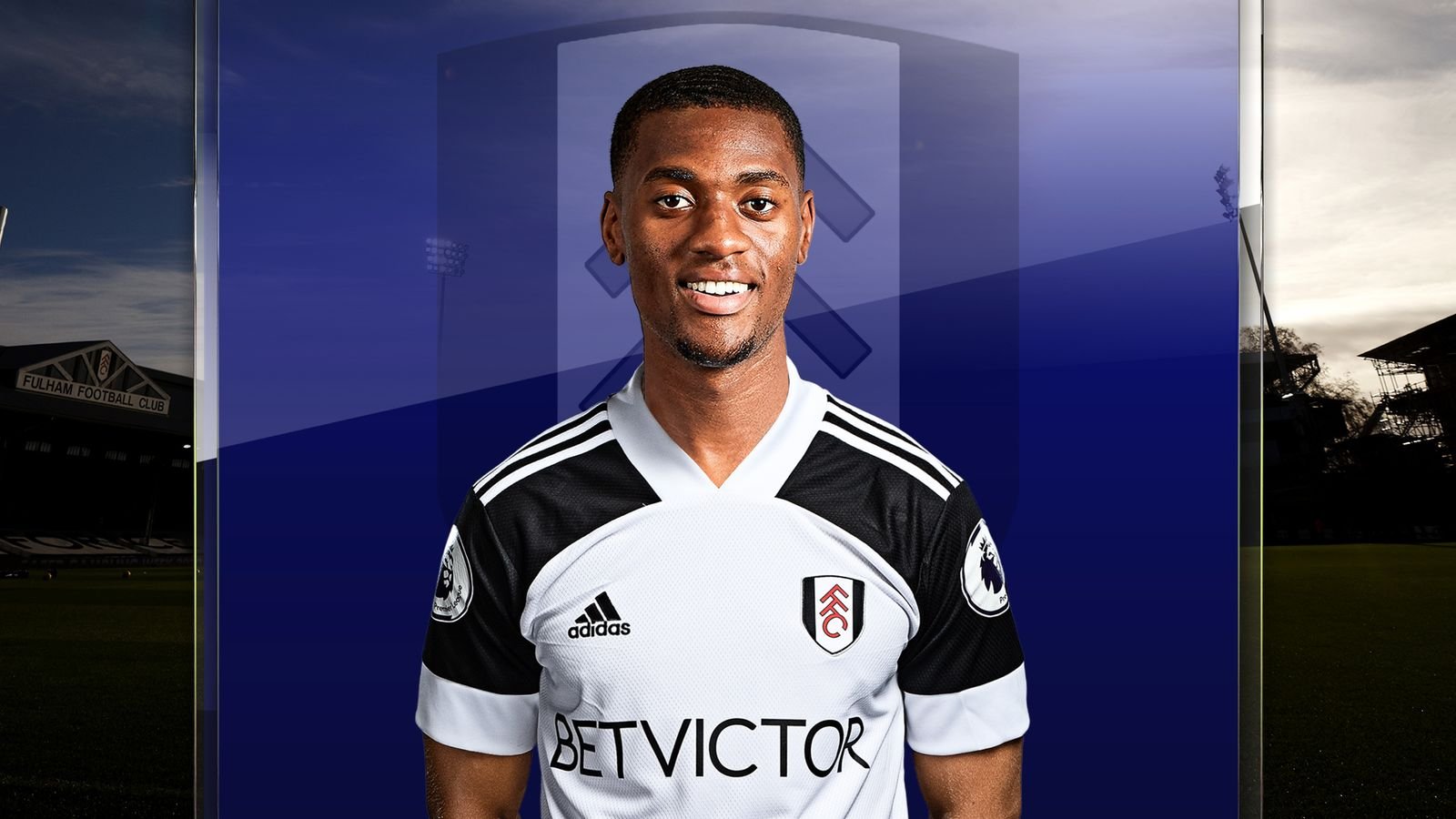 ager David Moyes will be trusted to make further signings once the Quatar event comes to a close.

Adarabiyo’s contracts comes to an end in June next year and has been a regular in the Cottagers team since he joined from Blackburn Rovers in 2020.

He has been one of those Moyes has been interested in along with Ben Brereton-Diaz who is also coming to the end of his Blacburn deal at the same time.

As a result, both could be available at cut prices from the current estimated fees of £16m and £10 million.

The Hammers board will be helped by the appointment of Mark Noble as director of football who is set to have a major say on arrivals and departures.

With Craig Dawson likely to be on his way and Angelo Ogbonna in the last year of his deal Nobes will be closely involved in decision on the two players and others.