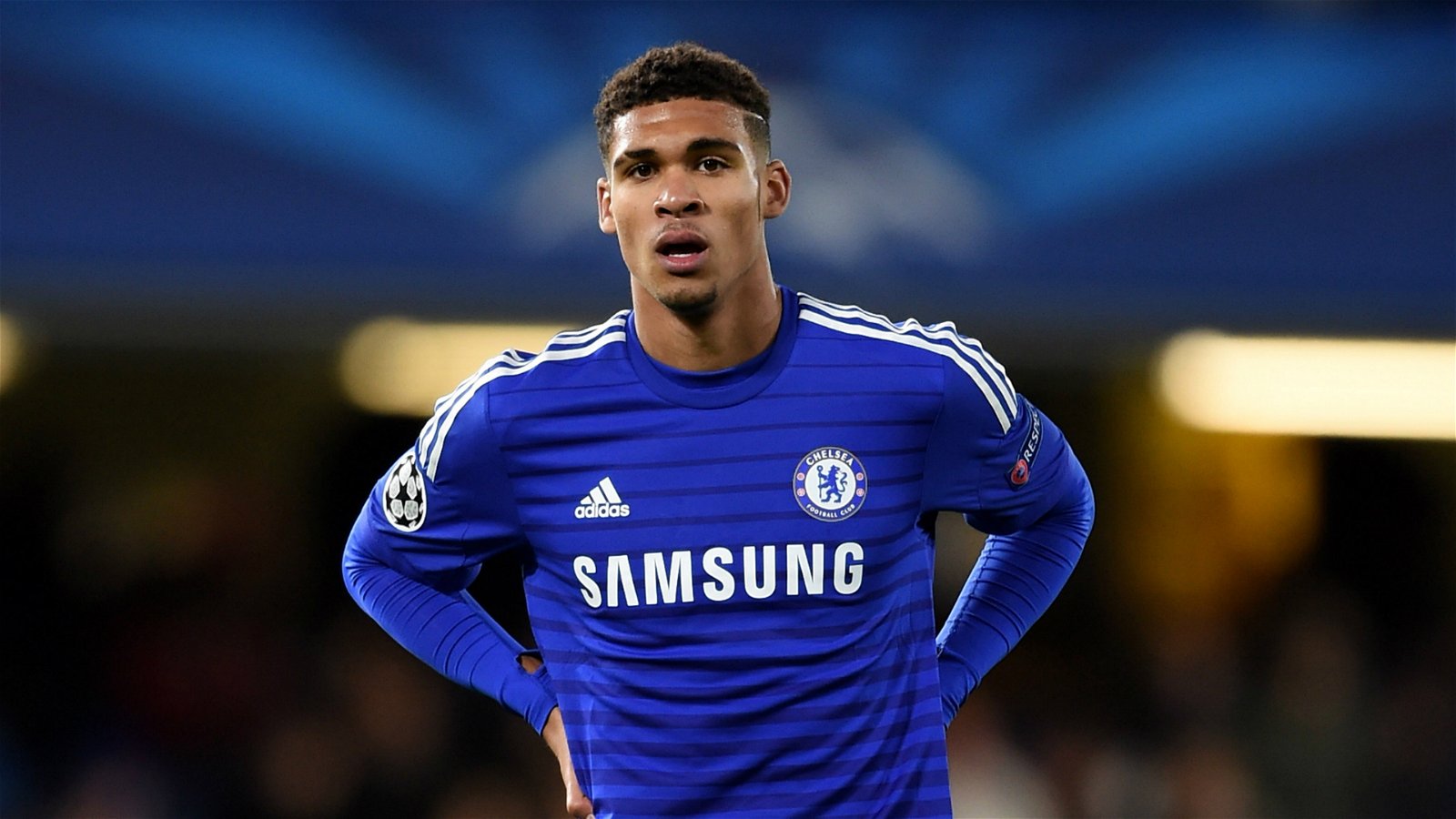 West Ham have decided not to pursue an option to sign Chelsea midfielder Ruben Loftus-Cheek.

The Hammers had enquired over his availability and made initial early investigations.

The central midfielder describes his most effective position as a box to box midfielder.

According to a source close to the club, the West Ham hierarchy have decided the Chelsea man is too expensive to take on loan when the priority is defenders.

Loftus-Cheek signed a new five-year contract with Chelsea in 2019 and according to the Telegraph, the deal is worth over £150,000-a-week.

Chelsea wants any club prepared to take England International on a season’s loan to pay the full wages plus a loan fee on top of that.

That would make RLC the highest-paid player at West Ham and break the current wage cap.

David Moyes continues to concentrate on prioritising bringing in a right-back and/or a centre back before the transfer window closes on Monday.

3 comments on “Hammers decide not to pursue Chelsea option”