Hammers drop out of top six 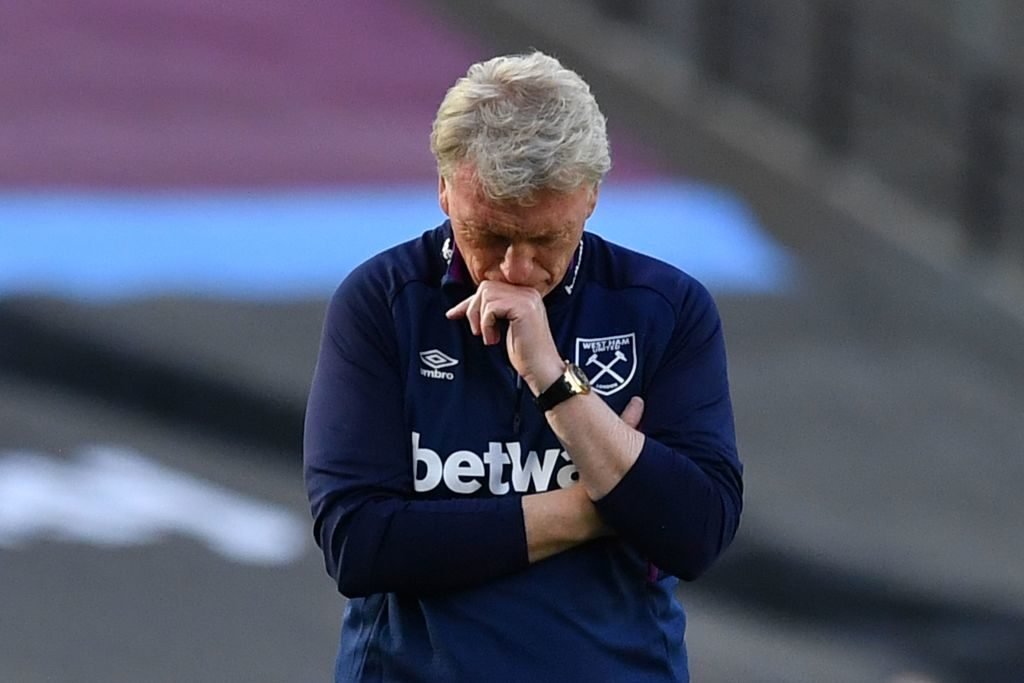 West Ham have dropped out of the top six of the Premier League table after Spurs 2-2 draw with Newcastle this afternoon.

The Magpies rescued a vital point five minutes before the end meaning go fifth on goal difference only.

Liverpool drop down to sixth after their three-nil win over Arsenal also put them on 49 points.

Spurs have a positive goal difference of nineteen, four more than Liverpool on fifteen

The Hammers are now seventh on 49 points on a positive goal difference of ten five behind Liverpool but a game in hand over both Spurs and Liverpool.

Everton remains eight on 46 points but have two games in hand on Spurs and Liverpool and one on the Hammers.

West Ham only needs a point against Wolves to regain a top-six place and leapfrog them back to fifth place but a win would put them fourth above Chelsea and in a Champions League spot.

12 comments on “Hammers drop out of top six”