West Ham are eyeing a deal for Lorenzo Insigne, according to a new report.

The Napoli star is said to be closing in on a deal that would see him join Toronto in MLS but there is still said to be interest from the Premier League, according to Corriere della Sera. 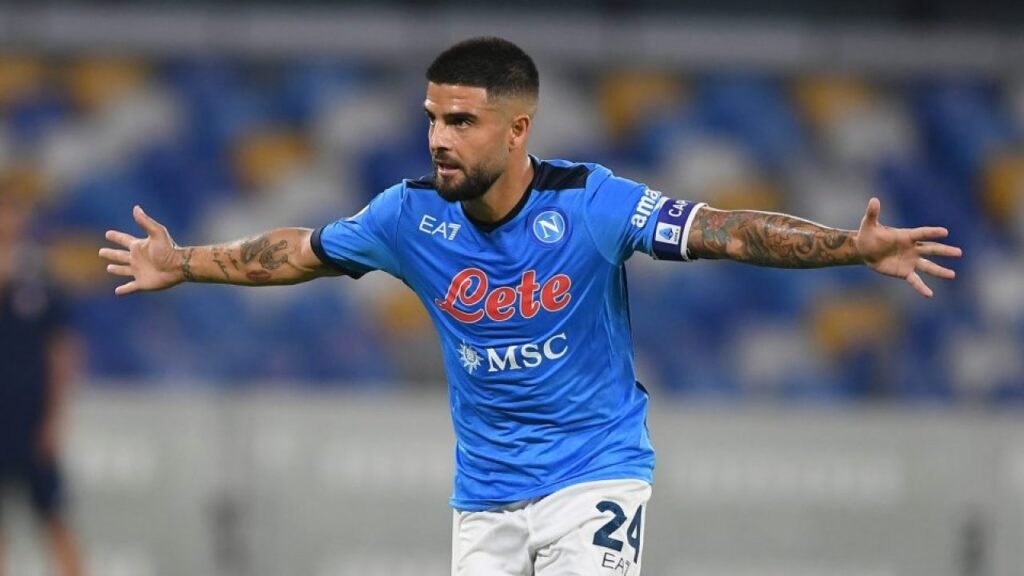 The Hammers and Newcastle are both reported to be eyeing a potential move for the Italy international, who has been with Napoli since 2010.

He has made 415 appearances for the club in total, scoring 114 goals and registering 91 assists, and the Irons and the Magpies are said to have asked his agent about his availability.

Napoli are still hopeful of convincing him to stay but it seems as though there has yet to be an offer tabled that has convinced him to move on from the Serie A side.

West Ham are interested in signing a striker in January, but this would be a deal for the summer if they are able to strike it; Insigne is 30 and has won 53 caps for Italy, scoring 10 goals.

One comment on “Hammers eyeing free agent wanted by Newcastle”