Lingard is looking more and more unlikely to move to the Hammers as his father conducts negotiations with Manchester United. 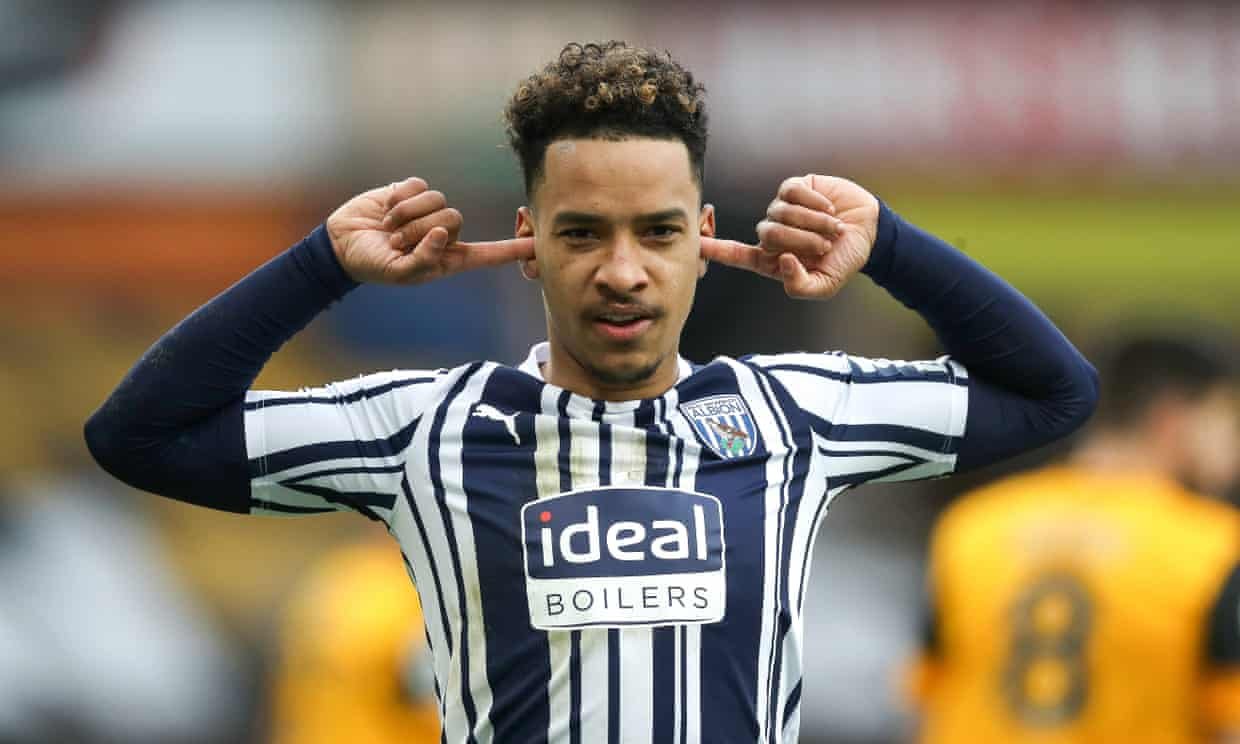 The pair are both big Manchester United fans and Lingard is being reported as being keen to stay at Old Trafford.

If he does move, we’re told that there is interest from abroad and as a result, Pereira is seen as a player with a similar profile to Lingard.

The first approach has been made and the two clubs are talking, but negotiations have not gone very far  at this stage.

Moyes regularly changes his mind on transfer targets but he is keen on Pereira, who impressed in a West Brom team that was relegated to the Championship.

The Brazilian scored 11 goals in 33 games in the Premier League and also laid on six assists, and he can play in a variety of positions, with the ability to feature on either wing or in attacking midfield, much like Lingard.

A number of other Premier League clubs have been linked with Pereira but the Irons have money to spend on Moyes’ priority position.