Posted by Dave Langton on December 14, 2021 in News, Whispers

The Manchester Evening News reports that the club are keeping close tabs on the forward, who has impressed for the sister club of Manchester City.

Castellanos won the Golden Boot in the regular season this year, as he scored 19 times, while also laying on eight assists. 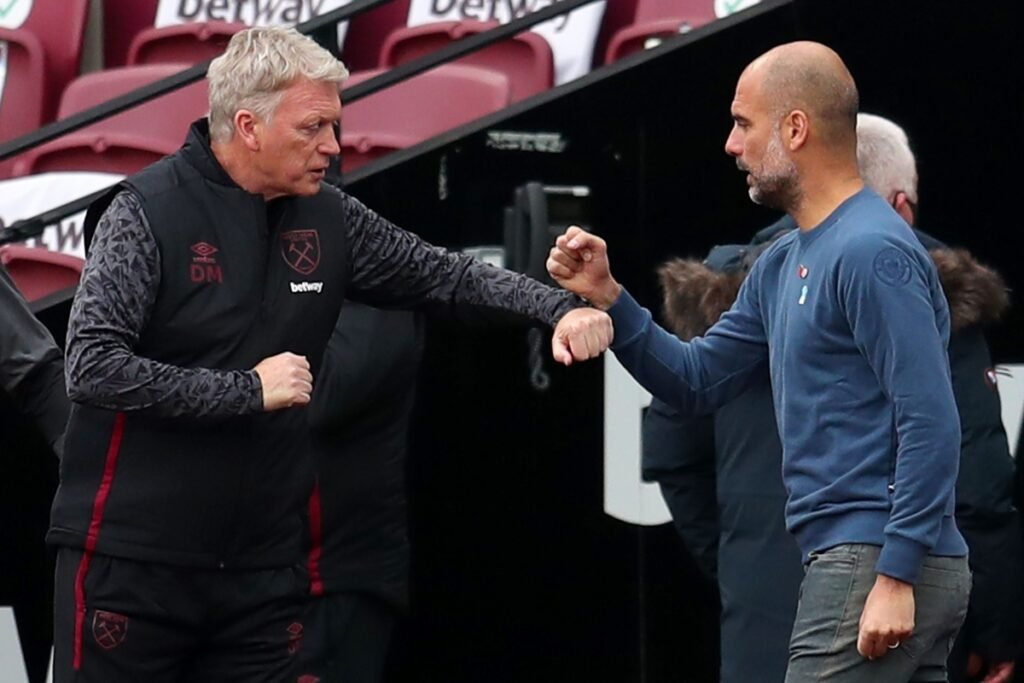 Pep Guardiola has praised his talent, having seen him up close while working at the club’s training ground in 2018, and he believes he will shine in Europe.

He said: “I think he is a guy who will do the next step in Europe.

“What I saw when the scouting department talk to me, when [former New York City manager] Dome Torrent said when I was there [in 2018] and talk about him, I know he is a quality player and I think he is ready to make the next step to Europe. We will see where.”

Castellanos is said to be valued at £15m, with the Hammers having already made an enquiry as to his availability.

Turkish club Besiktas are also interested, though, complicating any pursuit from the Hammers, although we know how desperate David Moyes is to sign a striker!