Posted by Dave Langton on November 11, 2021 in News, Whispers

West Ham will not be signing Nikola Milenkovic in the January transfer window, according to a new report in Italy.

The club have been linked with a potential swoop for a new centre-back in the winter window after Angelo Ogbonna sustained an ACL injury. 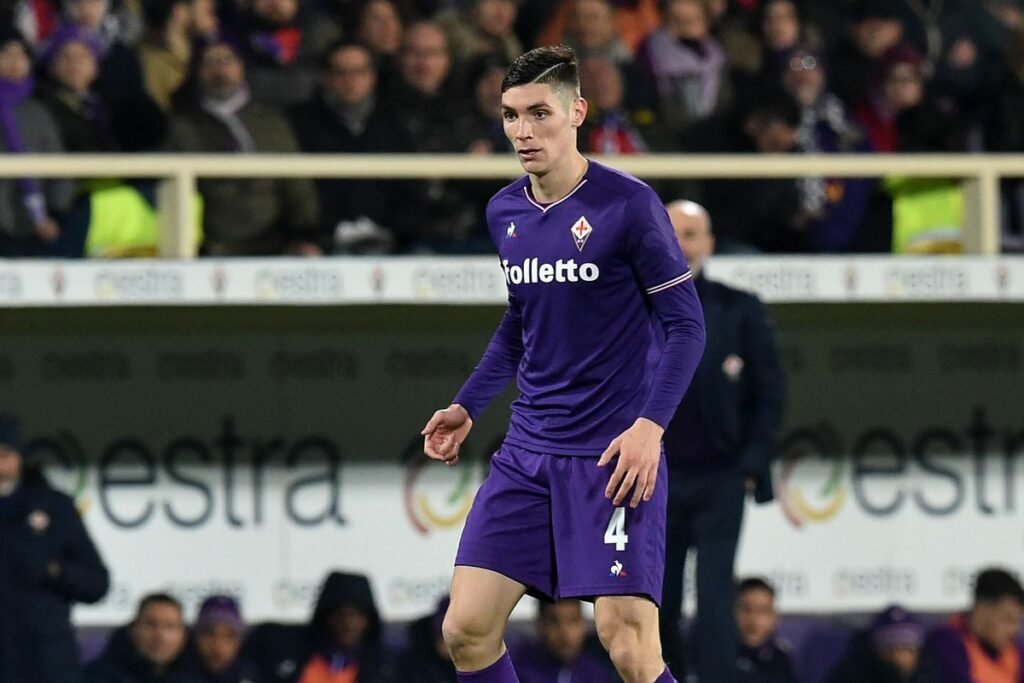 That could well rule him out until the end of the season but we have reported previously that the club will not panic in the transfer market.

There was interest in the summer in Nikola Milenkovic at Fiorentina and Calciomercato have now revisited that potential interest after Ogbonna’s injury.

It’s an easy story to write but they actually report that there is next to no chance of the Hammers convincing the Serie A club to sell.

Milenkovic is said to be considered “untransferable”, meaning that he’s likely to stay put.

Indeed, in the summer, Milenkovic signed a new contract after the interest from the Irons, signing a new one-year deal to keep him with the Viola.