Posted by Sean Whetstone on March 9, 2022 in News, Whispers 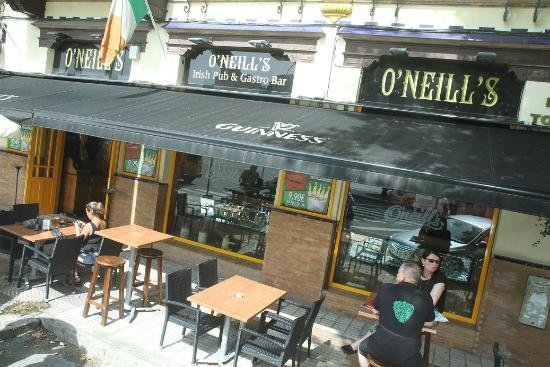 Frankfurt fans are in Seville playing Real Betis today who are also based in the Spanish city.

Hammers fans said today had been good natured with German, Spanish and English football fans getting along until this evening.

Spanish police were close at hand and the troubles were quickly contained Claret and Hugh have been told tonight by someone who witnessed the events unfold.

West Ham will be hoping any further crowd troubles can be limited with less than twenty four hours to go before kickoff.