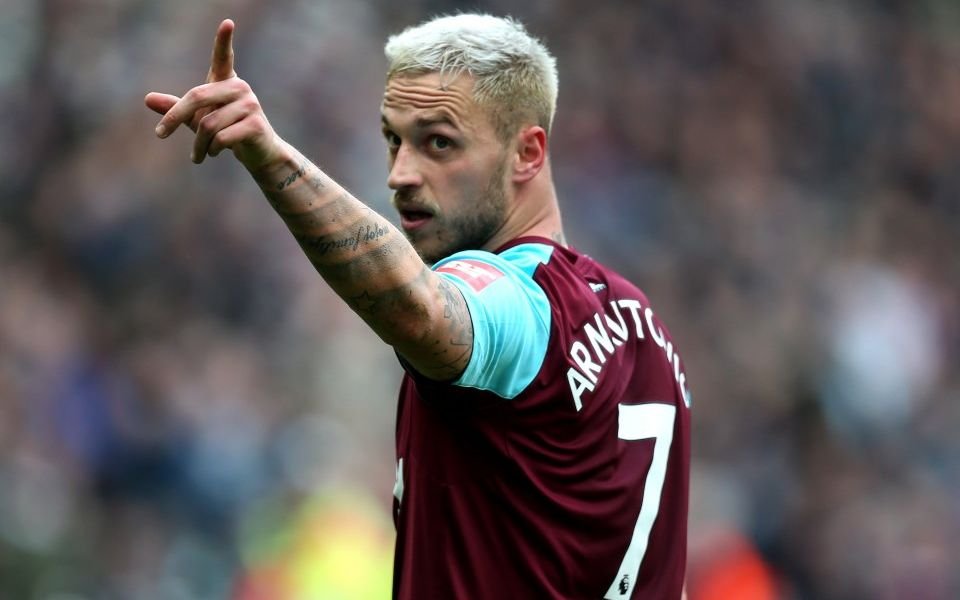 Those looking forward to watching the Hammers first semi competitive match against Wycombe Wanderers via a club You Tube stream this afternoon were  sunk .

There are bad streams, awful streams and then there was this excuse for a broadcast which saw extensive buffering throughout the first half.

Eventually the entire thing started again from the beginning but with regular jumping and skipping of the action including the most important part of all – Marko Arnautovic’s 34th minute goal.

During the very few moments when it was possible to see a bit of action, Issa Diop looked calm and composed, Robert Snodgrass appeared to do ok and Mark Noble looked lively.

But this was really a huge let down and we can only hope the club get things sorted for next weekend for the match against Preston.

The club gave up at halftime when a statement appeared on Twitter saying they couldn’t show the game because of technical difficulties.”