West Ham are battling Leeds for the signing of Alberth Elis, according to a new report.

The Honduras international spent last season on loan at Bordeaux in France and has now joined the club on a permanent basis. 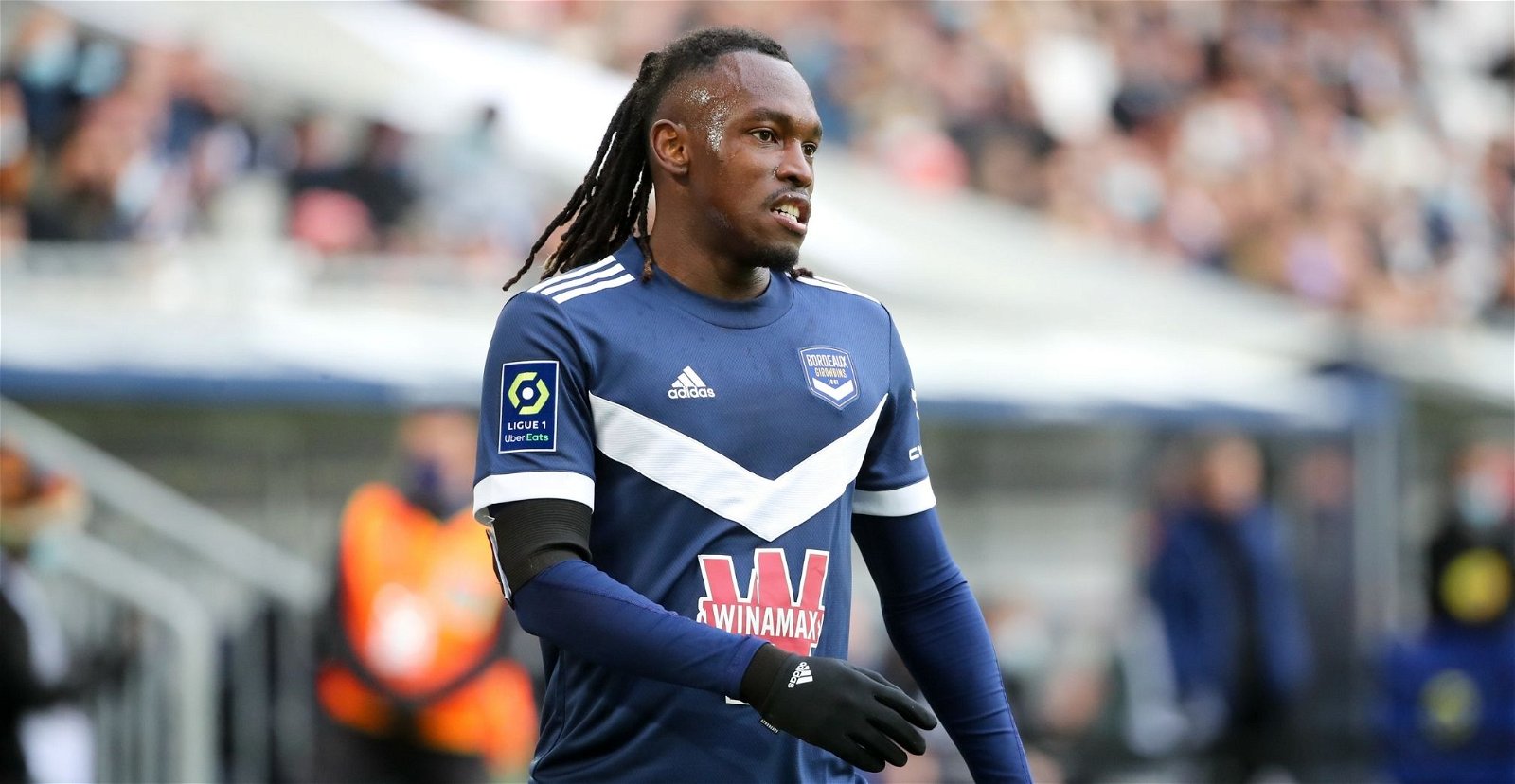 However, there is the potential of the French club making a quick profit on the player they signed from Boavista.

Elis plays primarily as a right winger but he can also play as a striker and scored nine goals last season, while also laying on one assist.

Diario Diez, a Honduran outlet, carries the report claiming that there is interest from both the Hammers and Leeds this summer.

Bordeaux have been relegated to the French third division due to financial troubles so there could be a cheap deal to be done here.

However, the club are not said to be in any rush to move him on, and may well be waiting for a better offer.

We know David Moyes wants to sign reinforcements up front and he may see Elis as an attainable option.

One comment on “Hammers fighting Leeds for international – report”