West Ham flop Seb Haller is closing in on a move to Borussia Dortmund.

Fabrizio Romano reports that the deal to take the striker to Dortmund from Ajax has been completed. 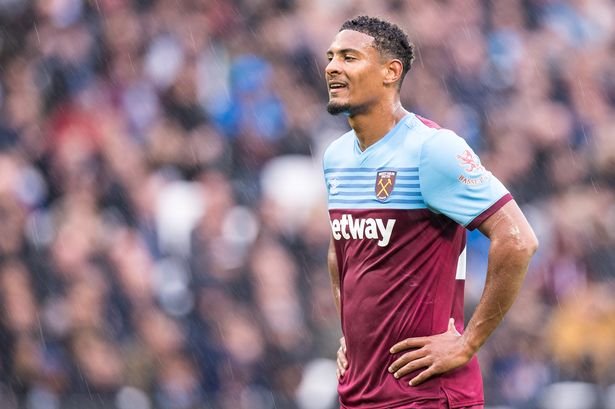 He will cost the Bundesliga club €35m (£30m) after a hugely impressive spell in the Netherlands.

Haller made 65 appearances in total for the Dutch club and scored 47 goals while also laying on 16 assists.

It is a far cry from his time with the Hammers, when he scored 14 times in 54 games and was happily sold to Ajax as soon as the club revealed their interest.

Dortmund, of course, are attempting to replace Erling Haaland, who has moved to Manchester City in one of the summer’s biggest deals, and have selected Haller as the man to do it.

Those are some huge boots to fill, but it seems that Irons flop Haller has gone from strength to strength since leaving east London.