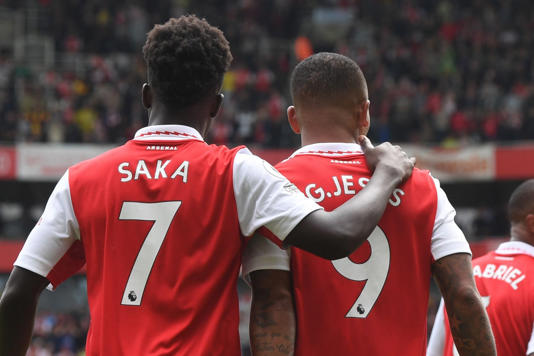 On League positioning the Irons face their toughest game of the season in north London against Mikel Arteta’s outfit who are five points clear of Manchester City at the top of the Premier League. Thus far their record reads: 12 wins, one draw and a defeat from their 14 league games this term.

With the Hammers in 16th place and looking poor over recent games the prospect could hardly be more worrying but Christmas fixtures – especially after a break such as this – can bring surprises.

Jesus, who is the only player in the league so far this season to have scored five goals and set up as many, suffered a knee injury during Brazil’s World Cup defeat to Cameroon in Qatar on Friday night.

And Football.london reports that Jesus is set to miss between three and four weeks of action at the very least, while reports have suggested that his lay-off is much more serious, rendering it almost impossible that he will feature against West Ham on December 26.