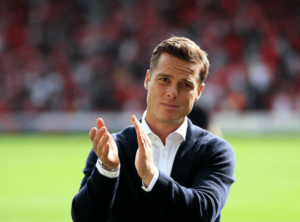 Who would have believed at the start of this amazing season that had we been told at this stage of the campaign we would be above Liverpool with a couple of games in hand?

Jurgen Klopp’s outfit lost their sixth game on the trot at Anfield against relegation-threatened Fulham to leave the Irons in sixth place.

It was a fabulous result for Scott Parker’s outfit who whilst still third off bottom sees his team on equal points with Brighton who have a marginally better goal difference.

The Hammers will have been hugely encouraged by the result which gives them a real chance of consolidating their place in the top six as they head into the game against Leeds United at the London Stadium tomorrow evening.