A number of Hammers stars have been handed international call-ups.

The club’s official website has confirmed that a number of players will be representing their countries over the international break. 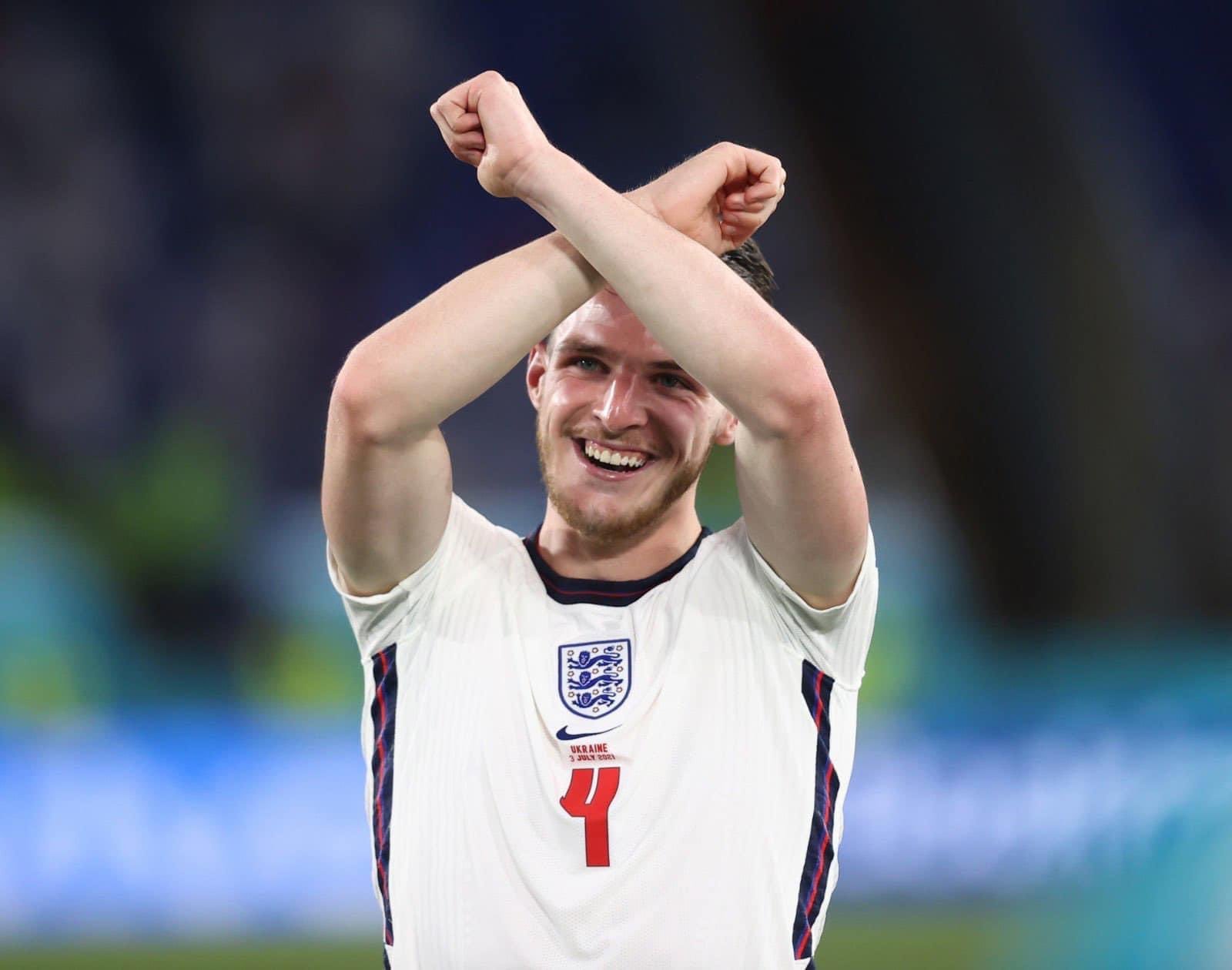 Declan Rice is the headline name as he has again been picked in the England squad by Gareth Southgate, as the Three Lions prepare to play Andorra and Hungary.

Rice scored as England beat the latter 4-0 away from home in Budapest earlier this month.

Pablo Fornals has been picked by Spain, too, having scored for his country as they beat Kosovo earlier this month. They are set to play Italy in the UEFA Nations League finals in Italy.

They will play a semi-final against the Euro 2020 holders; if they win, they will face either Belgium or France in the final if they win.

Tomas Soucek, Alex Kral, and Vlad Coufal have also been called up by the Czech Republic as they gear up for games against Wales and Belarus.