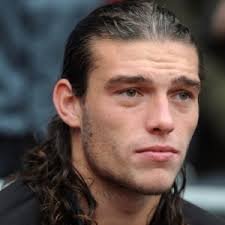 West Ham have sent a ‘hands off’ message to Newcastle over a possible Andy Carroll bid.

Earlier today sources inside Upton Park responded to a national newspaper story that the the north-eastern club were considering making a £15 million bid by saying there had been no enquiries for the Geordie striker.

A source told ClaretandHugh  there had been no bid and that this is a story which keeps repeating itself anyway.

However, the Irons’ position has hardened during the day and we have learned since that no bid will be considered for the No 9.

We were told by a highly placed source: “It’s almost a given they would want him cheaply.

But the truth is that Andy Carroll is not for sale at any price’ and there is no point in Newcastle or any other club trying!”